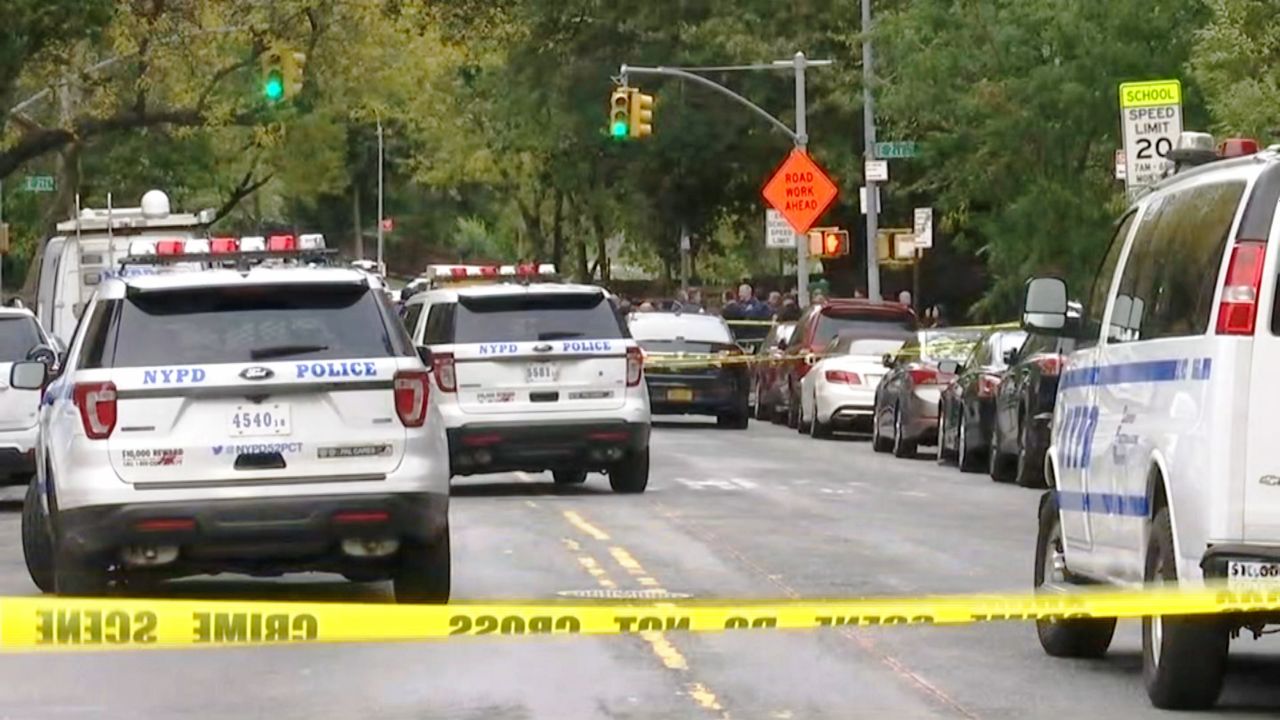 BRONX, N.Y. - Police shot and killed a man in the Bronx on Thursday afternoon, the NYPD confirmed.

It happened shortly before 3:30 p.m. near East 211 Street and Bainbridge Avenue in the Norwood section of the Bronx.

Witnesses were left stunned after the traffic stop ended with police opening fire on the driver of a SUV.

Officials say three officers pulled the man over when they noticed he wasn’t wearing a seatbelt.

“The officers determined the driver of the vehicle had three open warrants,” said NYPD Police Chief Monahan. “The officers then directed the male to exit the vehicle so he could be placed under arrest.”

But once outside the car, officials say the man put up a fight, jumped back into the SUV and put it in gear and hit an officer.

“When the car was put into reverse, the officer on the driver side had to release his grip on the male and jump out of the way to avoid getting hit by the car,” said Monahan.

When a Tazer failed to stop him, an NYPD sergeant opened fire, hitting the suspect in the chest.

Cell phone video shows first responders trying to get the suspect medical help for the gunshot wound to the chest.

He was rushed to Saint Barnabas hospital where he was pronounced dead.

This was the third police-involved shooting in less than 48 hours in New York City. Police officers fatally shot an armed man in Boerum Hill, Brooklyn, on Tuesday night, the NYPD said.

An investigation was ongoing.