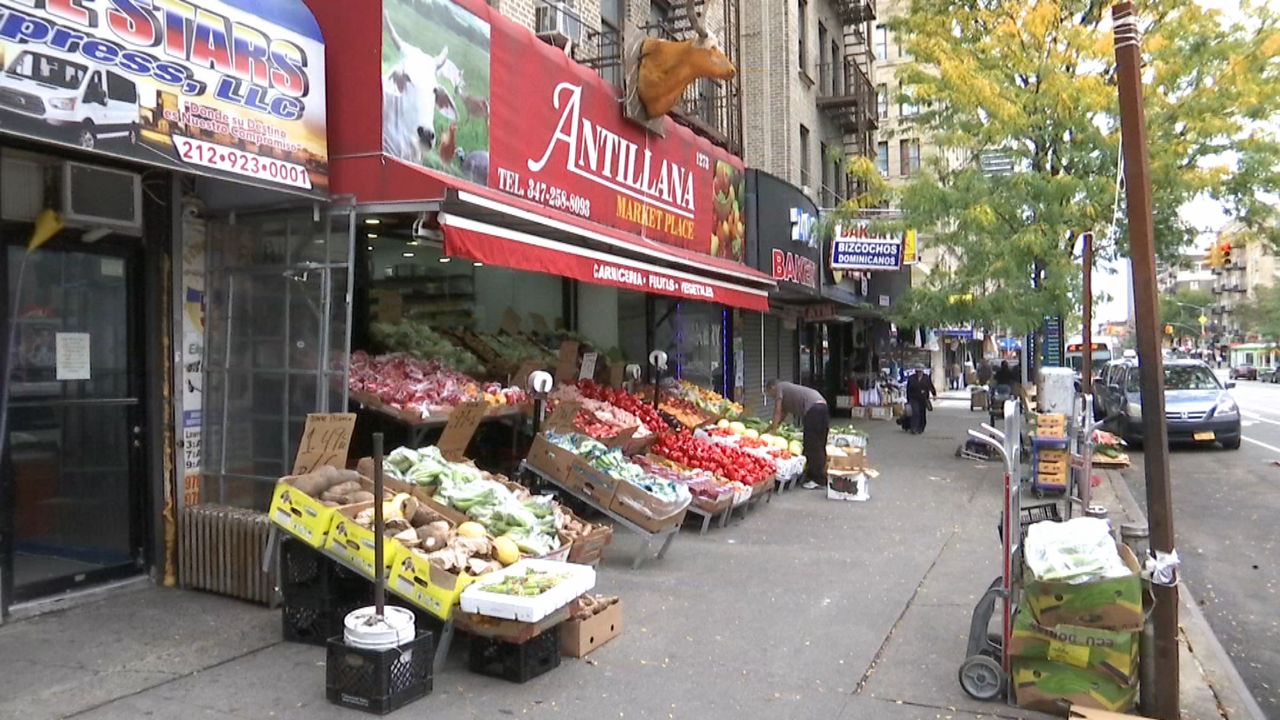 Elsa Mejía's fried pork rinds are so famous that some loyal customers make a bee-line for her restaurant the moment they arrive in the city.

"It is so much that we have had people who come directly from the airport to eat the pork rinds," said Mejía, who owns Elsa Restaurant, La Reina del Chicharron, which means the queen of the chicharron

For two decades, Mejía's restaurant has been a fixture in Washington Heights and a symbol of the neighborhood’s prominence as the center of the city's Dominican community.

Dominicans began leaving the country in large numbers in the 1960s, seeking political and economic stability after the death of dictator Rafael Trujillo.

They began settling in Washington Heights because of its large but inexpensive apartments and its access to subway lines that brought them to jobs in the Garment District.

"If you speak to anybody, anywhere, people will think automatically that if you are Dominican, you live in Manhattan, and Manhattan means Washington Heights," said Ramona Hernández, who is the director of the Dominican Studies Institute of the City College of New York.

The large influx of Dominicans helped to turn around Washington Heights. And in the process, the Dominican community became a major force in the city, both culturally and politically; Washington Heights is now represented in Washington by the first Dominican-American in Congress, Adriano Espaillat.

But even as Dominicans in Washington Heights have ascended, some have left the neighborhood for places like the Bronx and Pennsylvania, forced out by gentrification and high rents.

According to a study conducted by Hernández, the number of Dominicans living in Washington Heights has declined slightly after years of growth.

But people like Hernández say the Dominican community will always have a powerful legacy in Washington Heights, regardless of how many Dominicans live there.