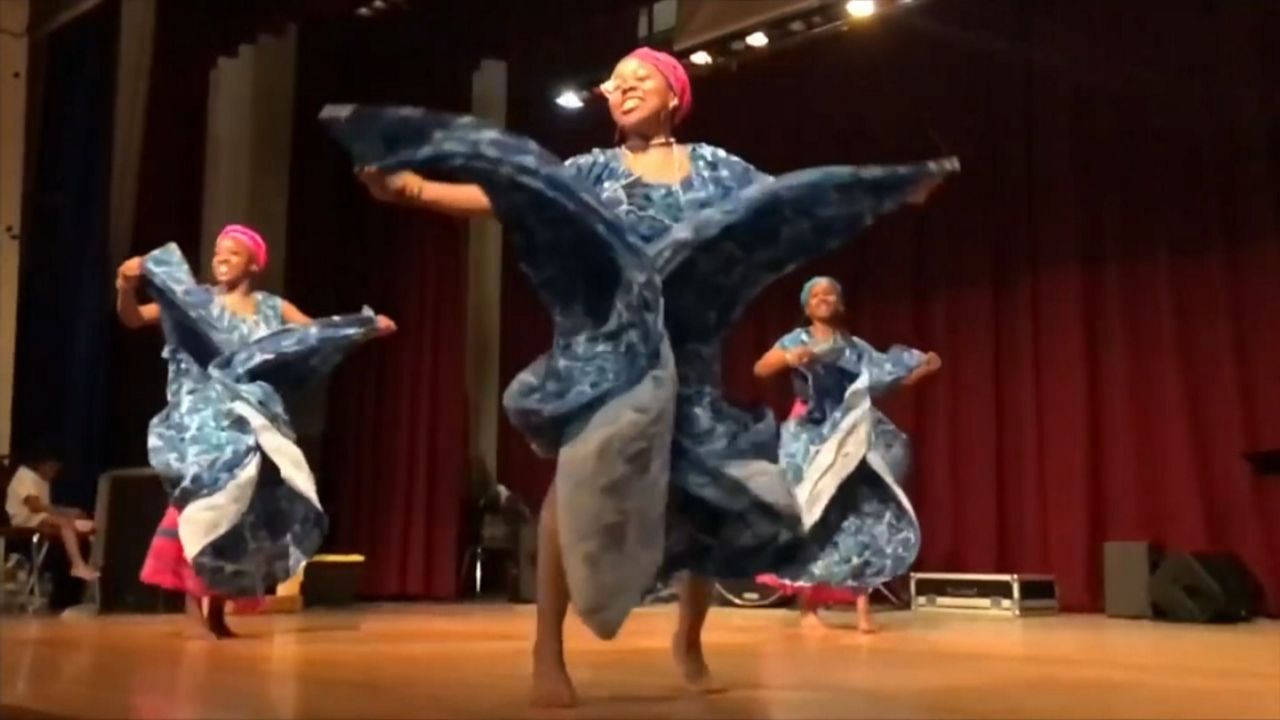 The Bronx is the latest stop in a long journey, for the Garifunas. A resilient people, finding strength in unity.

Their quest to find home, started not by choice, but by force.

Thousands of years ago, Native Arawak Indians occupied the Leeward islands in the southern Caribbean.

“And they moved to St Vincents.There they intermingled with African traders and they found a race of people called the Garifuna people,” said Wellington Ramos, Adjunct Professor of History and Politics Garifuna Historian.

The British removed the Garifunas from their own land and pushing them into Honduras.

They eventually migrated to the US in the early 1900s.

Settling in communities where there are high numbers of African American and Latinos. There are nearly, 200,000 Garifunas living in NYC. Most of them in the South Bronx.

“They put the masa of the cassava yuca once it’s grated and they hang it from a tree to extract the juice of the yucca,” said one person.

Luz Solis Ramos wrote a book to preserve the language.

“If we don’t speak the language to our children then they will lose the language,” said Luz Solis Ramos of the Wabafu Garifuna Dance Company.

The dances of their ancestors include Punta and Hudutu. It's inspired by their traditional dish.

Hudutu is also known as machuca. Mashed plantains rolled into a ball then drowned in a coconut and seafood stew. Garifunas back home are often fishermen. This is Sambo Creek.

It’s where Hortencia Rodriguez was born. She helps her family back home by working at the Seis Vecinos (or six neighbors), a Central American restaurant in the Woodstock neighborhood.

“The Bronx. Well I came to the Bronx because this is a country that I totally didn’t know. Here, I have family,” said Rodriguez in translation.

In Honduras, history repeats itself. Some Garifuna call it modern-day colonization. Wealthy investors target the waterside villages, scooping them up for tourism. Often, they say, short-changing those who are in poverty. Meantime drug dealers are killing off village leaders in an ongoing turf war.

So the Garifunas have found a home here in the Bronx.

"And so that’s what we want to let them know. That we are here,” said Galileo Bernardez, Asst. Pastor Evangelical Garifuna Church.

Their precious language is always part of the sermon here at this church in Mott Haven. Since the beginning  Garifunas have been a people on the move. Often against their will, but always together.