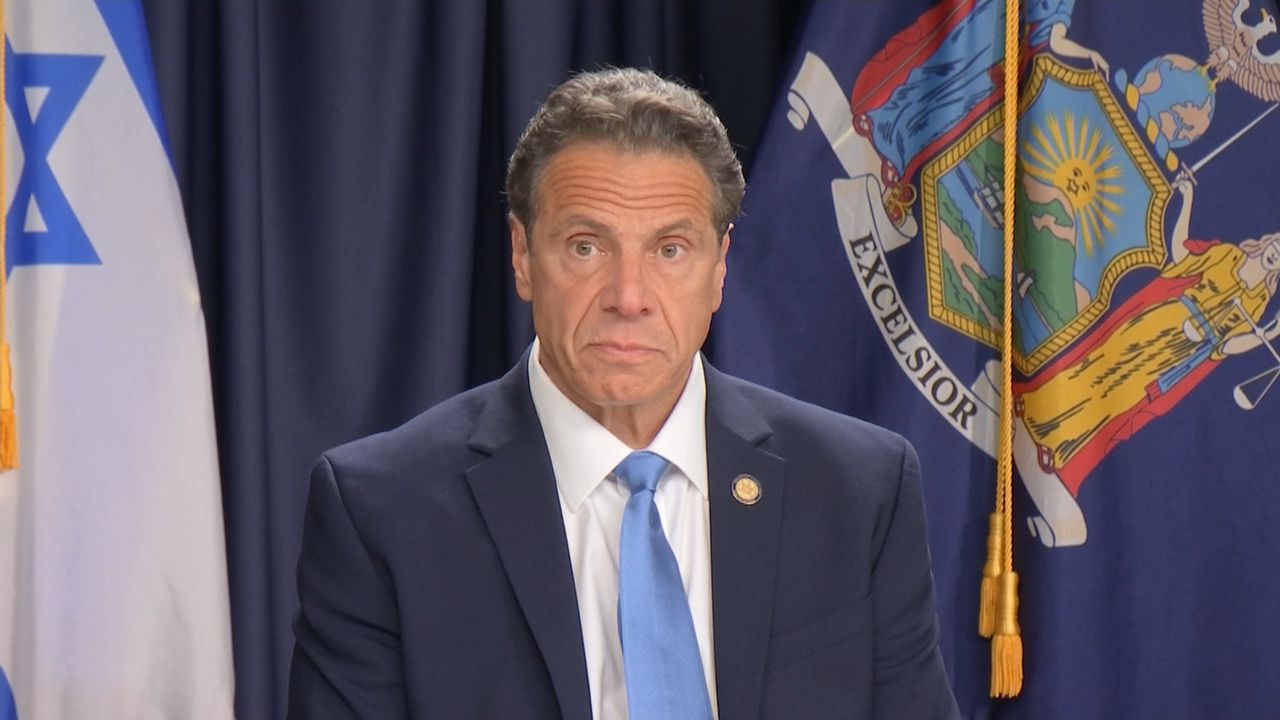 For months, Governor Cuomo has publicly criticized the Trump tax law, passed by Congress in late 2017.

Cuomo singled out a provision that caps the deductions people can claim for state and local taxes, also known as SALT.

"The Salt effect on New York, if it is not repealed, can transform the economy," said Governor Cuomo.

Cuomo has said millions of New Yorkers were hurt by SALT deductions being capped at $10,000, and some have even been making plans to leave New York State.

But according to the Empire Center, a non-profit group based in Albany, the overall impact of the Trump tax cuts actually benefited most state residents.

"Well over 80 to 90% of New Yorkers are paying lower combined federal and state income taxes than they were before the federal tax law passed," said E.J. McMahon of the Empire Center.

The reason, according to McMahon, is that while homeowners in the suburbs are adversely impacted by the SALT deduction, most have children. And the same Trump tax law doubles what's known as the child tax credit for their dependents.

Many of those who are disproportionately impacted by the Trump tax cuts are the so-called one percent.

"The people who are definitely paying higher taxes are the highest earning New Yorkers, especially people who live in New York City who have very high incomes of a million dollars or more,” continued McMahon.

New York along with Connecticut, New Jersey and Maryland filed suit against the federal government, claiming the tax plan was an assault against their states. But that suit was thrown out this week. Cuomo was asked about it during a radio interview.

"The tax reform passed by Trump was a partisan bill that literally took money from the Democratic States and gave it to the Republican States," said Cuomo.

At this point the Cuomo administration is considering its options. They still maintain that the Trump Tax plan unfairly targets New Yorkers and they are considering appealing the judge's ruling.