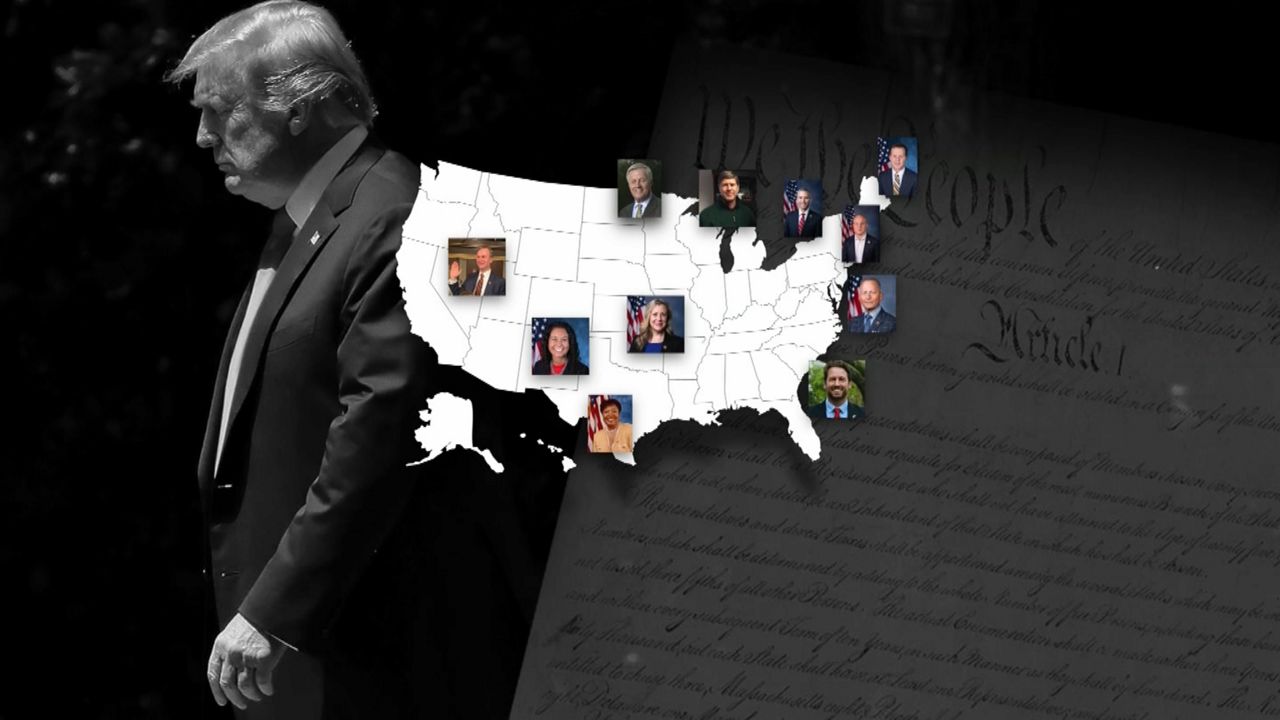 Some House Members Cautious of Impeachment Inquiry with Chance of Backfiring

Nancy Pelosi’s historic announcement appeared to place everyone in the House Democratic Caucus on the same page when it came to checking the Executive Branch.

But as it turns out not entirely everyone was sold on the idea.

“I have said all along that we need to get all the facts. There’s a lot of information that we don’t have," said Representative Anthony Brindisi.

A few Representatives on the Hill like New York’s Anthony Brindisi don’t support moving forward just yet on impeachment.

“I think some people are quick to jump on news reports without having all the details just yet," said Brindisi.

Of the 235 voting members of the House Democratic Caucus a small group are either on the fence or don’t support an impeachment inquiry against the President.

Aside from being holdouts, most of the Democrats have something else in common, they come from districts that President Trump won back in 2016, making impeachment support a risky proposition.

And while these reps could have a change of mind down the road, the threshold for impeachment set at 218 votes has already been reached, making the coming weeks even more perilous for the Trump Administration.

"There are some in our caucus who think let's just have an impeachment. No, we have to have an inquiry to further establish the facts," added Pelosi.