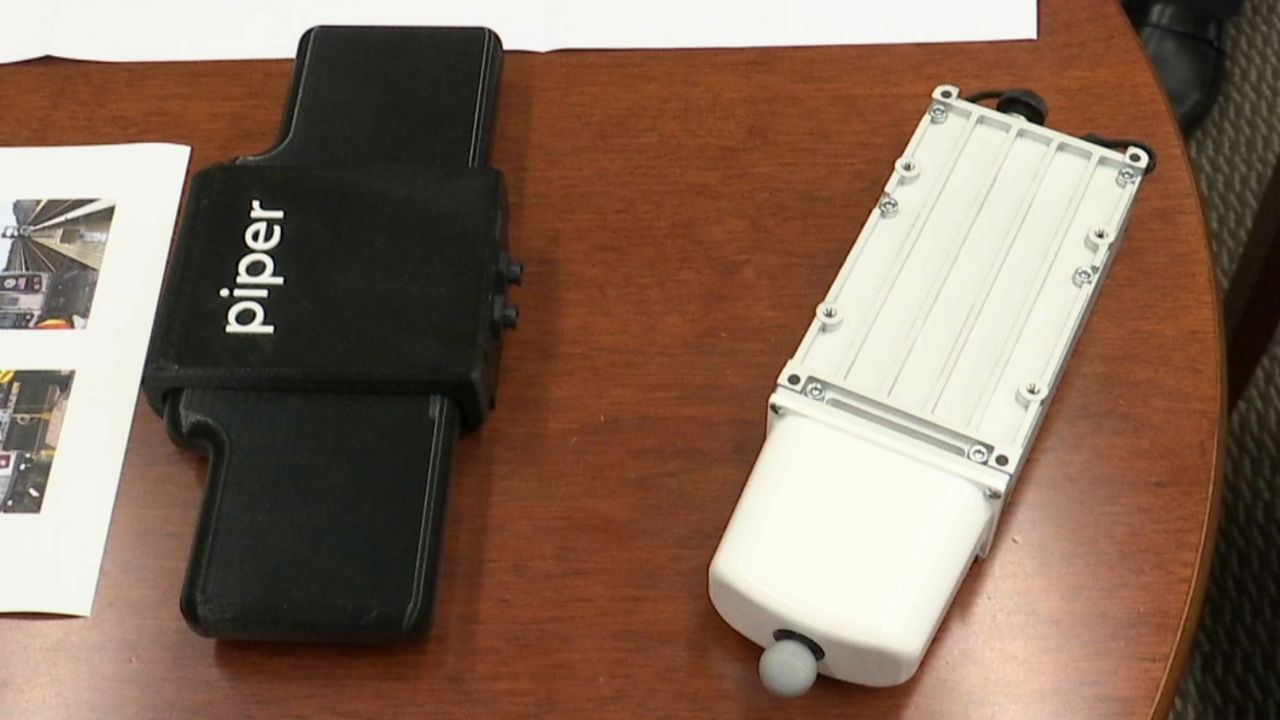 The MTA is expanding testing of wireless technology that could reduce the time and cost of modernizing the signal system in the subway.

"The technology's evolving and seeing it come into making trains move faster, closer together, more often, that's what our job is," said Peter Tomlin, an MTA signals expert.

Tomlin says the wireless system is being tested on the L and 7 lines, to see if it can work with the new computerized signals already installed on the lines.

The wireless system can transmit more data, and do it faster, than the fiber-optic cables that now link the new signals.

The fiber-optic system is a proven product, and the MTA is now testing it on the E, F, M, and R lines along Queens Boulevard. The MTA plans to install it on six more lines, under its newly-proposed $51.5 billion capital plan.

But to Gov. Andrew Cuomo, who's demonstrated an interest in transit technology lately, it's showing its age.

"The system that we are deploying is based on 1980s technology development," Cuomo said at a September 20 tech conference.

It's also costly and requires lengthy, disruptive service outages to wire it along tracks.

If Ultra-Wideband passes the test, the MTA could avoid that.

"There's no gain without pain, but we're trying to minimize the pain, and that's where this really comes in," Tomlin said.

With a faster deployment, riders wouldn't have to wait as long for the benefits of a modern signal system that 7 train commuters enjoy today.

"They come every three minutes, so it's fast, it's very fast," one 7 train commuter said.

While some transit observers praise the MTA for being open to new technologies, they say agency should stick to its plan to install the fiber-optic system.

"There should be no delay to wait for an unproven technology," said Ben Fried, a spokesman for TransitCenter.

MTA officials hope the technology does more than run trains faster. They think it can protect workers on the tracks and let riders use their cellphones through tunnels. But first, the technology has to be certified safe, a milestone the MTA hopes to achieve early next year.

Officials: LIRR Riders May Have Been Exposed to Measles