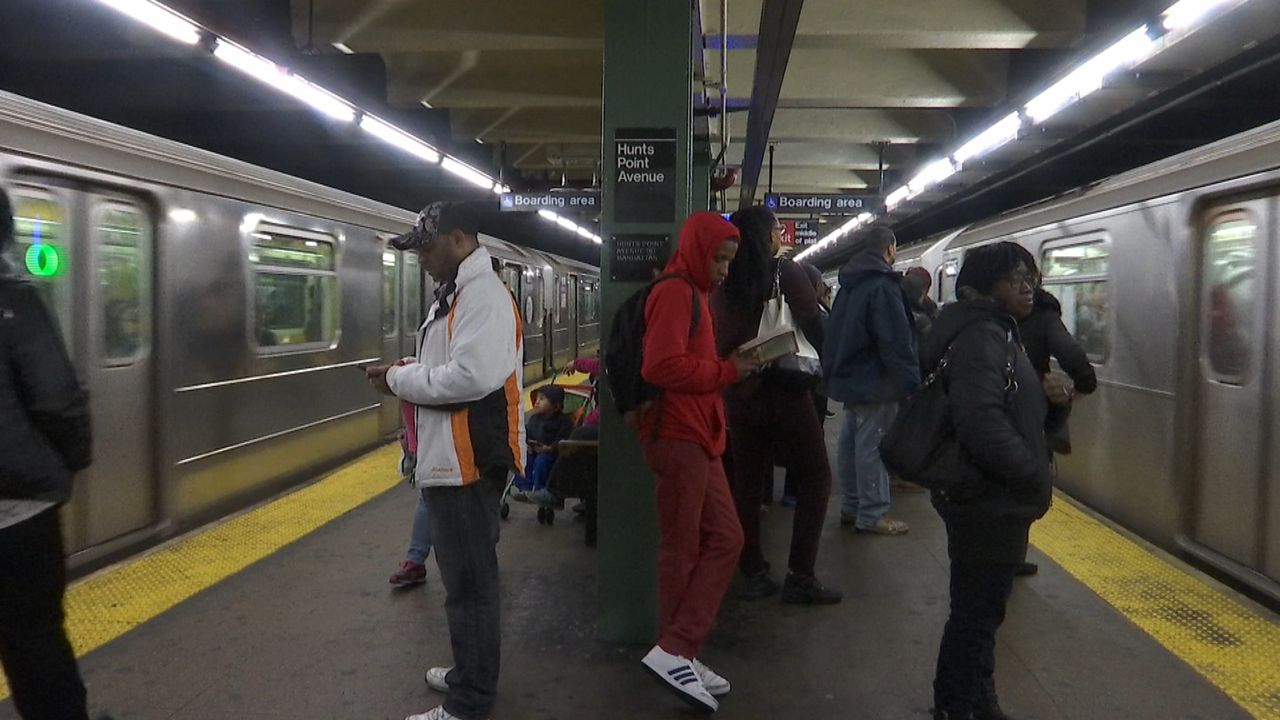 The MTA board approved the agency's ambitious $51 billion capital plan Wednesday amid questions about funding and deadlines and the agency not having enough money to pay for it all.

The state is pledging $3 billion, and wants New York City to do the same.

The MTA is also banking on more than $10 billion from the federal government.

Gov. Andrew Cuomo released a statement, saying, in part, "After generations of the MTA being underfunded and mismanaged (the state's investment) is necessary and will pay dividends for the future of the system."

Officials: LIRR Riders May Have Been Exposed to Measles

9/11 Transit Workers Fight to be Recognized for Their Part at WTC Recovery, Cleanup