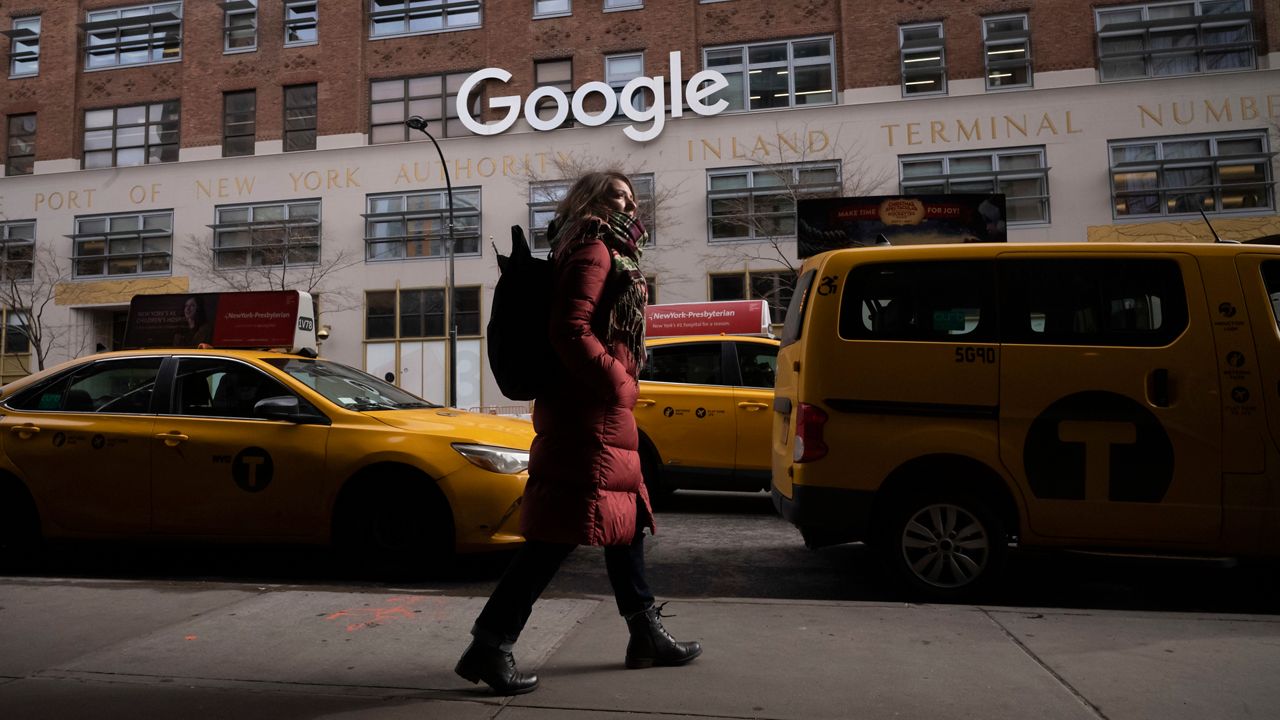 Over the last decade, the technology sector has become a major force in New York's economy, turning the city into a tech hub rivaling Silicon Valley. One of the companies anchoring that hub is Google, which keeps expanding operations in Manhattan. Our Michael Scotto explores why Google is thriving, and gets a rare look inside Google's New York offices, in the second part of his series about New York's booming tech sector,"The Big App." The California-based company arrived in the city just as the tech bubble was bursting. At the time, Google was young and looking to get into a business New York is known for: advertising.

"Our growth here has been slow and steady, and I would almost say it was accidental," Floyd says. "We started in 2000, thinking we might have a business model based on advertising. That kind of took off."

Google's founders were initially skeptical they would be able to find the kind of engineers that were readily available in Silicon Valley.

But today, Google employs more than 7,000 people here, half of them engineers. Many have no desire to work in California. Google Vice President of Engineering Aparna Pappu told us she dreamed of working in New York from the moment she landed in the city for a brief stopover on the way from India to grad school in Georgia.

"I think that people love working in cities, too," Pappu says "I think we attract a full slate of talent. If you work in just Silicon Valley, you limit who you can attract there. And I think there are companies that have showed that it's possible."

Unlike Amazon, which tried to expand here publicly with huge tax breaks, causing a huge backlash, Google has grown quietly and without any special taxpayer help.

It operates out of three Manhattan buildings, including Chelsea Market, home to NY1 and other media companies.

Soon, Google will expand to Pier 57 and to a new campus in the West Village, near the Hudson River. In total, Google says it plans to spend $1 billion and double its local workforce to at least 14,000.

That dramatic growth has had a spillover effect.

"You end up having a critical mass, which does create this virtuous cycle in the tech ecosystem," says Floyd.

Google's presence in Chelsea has further transformed an area that was already in the midst of a major overhaul. With that growth has come criticism that it is making the neighborhood even more unaffordable.

"Who's going to benefit from these things—just residents who have the money or Google's employees," Fulton Houses resident Jacqueline Lara told us. The NYCHA complex sits just catty-corner from Google on Ninth Avenue.

There's also grumbling from some restaurant owners that too many Google workers confine their meals to those onsite cafeterias.

But the company has reached out to the community, opening a tech training center on Eighth Avenue and making donations to the Fulton Houses. While praising Google for its help, Acevedo says he's asked for more, including programs to train residents for tech jobs and money to repair Fulton's decaying heating and steam systems.

"Google has been a good neighbor," Acevedo says. "And I'm just looking for more from Google. I'm just maybe being greedy, but I have to protect the low-income residents, first and foremost, in this community, and I think Google is one to help me out."

And with a market value of more than $800 billion and growing, Google has the money to keep the surrounding community happy.