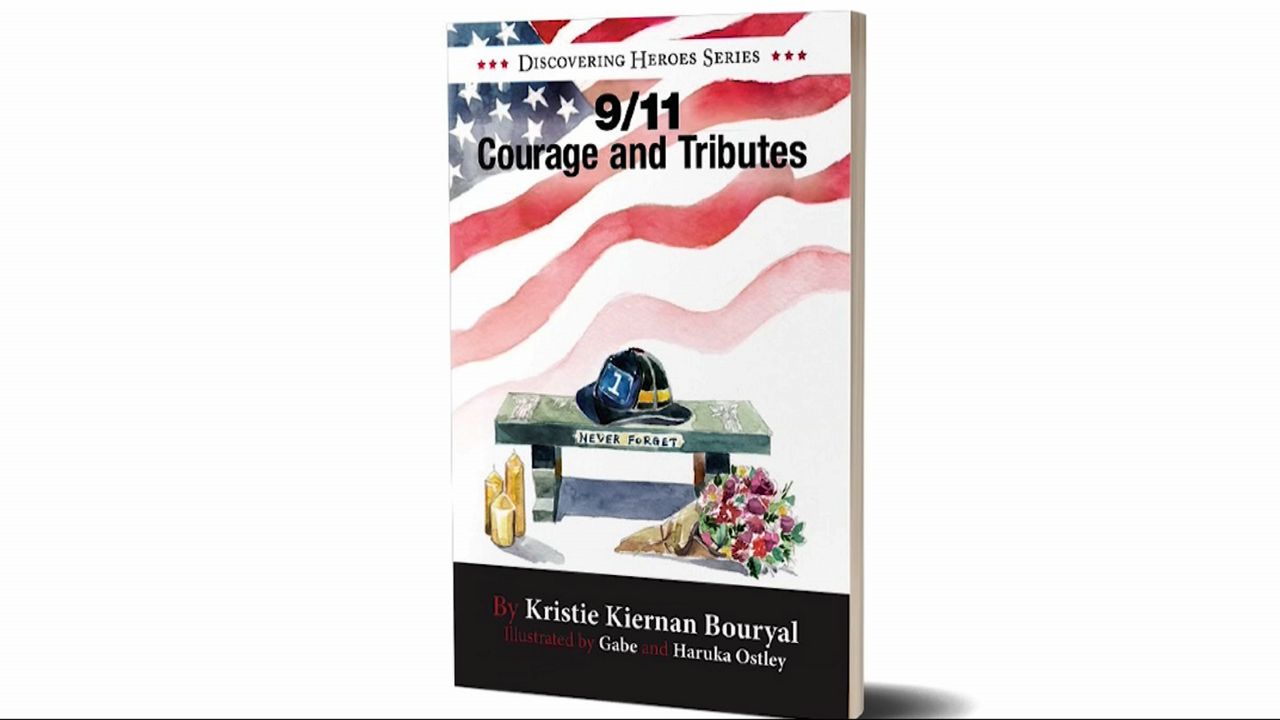 As we approach the 18th anniversary of the September 11th attacks next week, there's a entire generation born after that horrific chapter in our history.

Her latest installment is titled "9/11 Courage and Tributes," which raises awareness of the tragedy while paying tribute to the heroes of September 11th.

On NY1's "Your News Live at Noon," on Thursday, she said the books are based on real people, giving younger readers the foundation of what happened.

"Kids that age need to understand that something happened. It needs to be informative but not too detailed. It needs to be emotive, not tragic," she said. "I worked very hard to find that balance in these books, and I think that was mission critical. And another key piece I told the stories through the kids' eyes, the main characters are the grandchildren and the grandparents, and the stories only unfold because the grandkids are asking questions."

2,996 people died at the World Trade Centers, the Pentagon and in Pennsylvania. We are now on track to lose more people to 9/11-related illnesses than we lost that day.

According to the World Trade Center Health Program, as of March this year, more than 2,350 people have died from illnesses linked to 9/11.

For more information on the book series, head to fdnyshop.com.