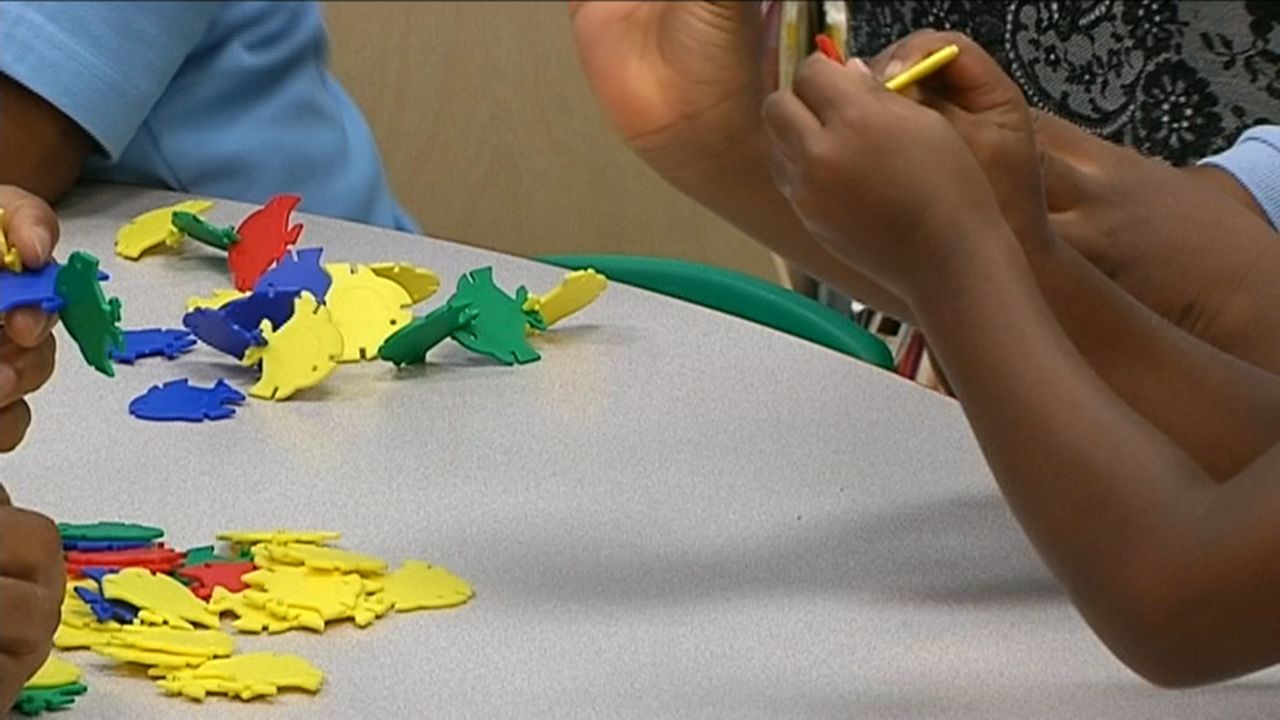 Advocates are accusing the city of violating a 12-year-old legal settlement requiring that all students with disabilities receive the services they need, and they want a federal judge to appoint an independent special master to find out why.

Rebecca Shore is the lead lawyer for Advocates for Children, which sued in 2003 on behalf of families who said the city dragged its feet in providing services ordered by impartial hearing officers for children with special needs.

The suit was settled five years later, when the city agreed to implement most orders within 35 days. But today, the city education department fails to meet even the lowest benchmarks required in the settlement, according to a court filing Tuesday.

"It’s very frustrating and especially for families of lower income backgrounds where they cannot pay for the services up front, it really becomes devastating for the families," said Shore.

Among the allegations, parents who pay for the services up front are not reimbursed for months. The city is also accused of not paying the bills of private schools and individual therapists on time for services they provided, despite promising last year to do so.

"One school had to take out loans even because they weren’t receiving the tuition payments on time," said Shore.

The advocates charge that in the last three months of 2017, the city provided timely services in less than seven out of ten cases. Below the required benchmark of 70 to 75% that it was supposed to reach 11 and a half years ago.

The advocates now say enough is enough; it's time for a special master.

“This is solvable, this is a problem where the DOE should be able to implement orders and they’re ordered to do so they’re legally mandated to do so so we need a solution and we need it now,” said Shore.

A spokeswoman says the department has seen an increase in the volume of hearings in the last three years, but is hiring extra staff to speed up payments and is working to make the process faster and easier for families.