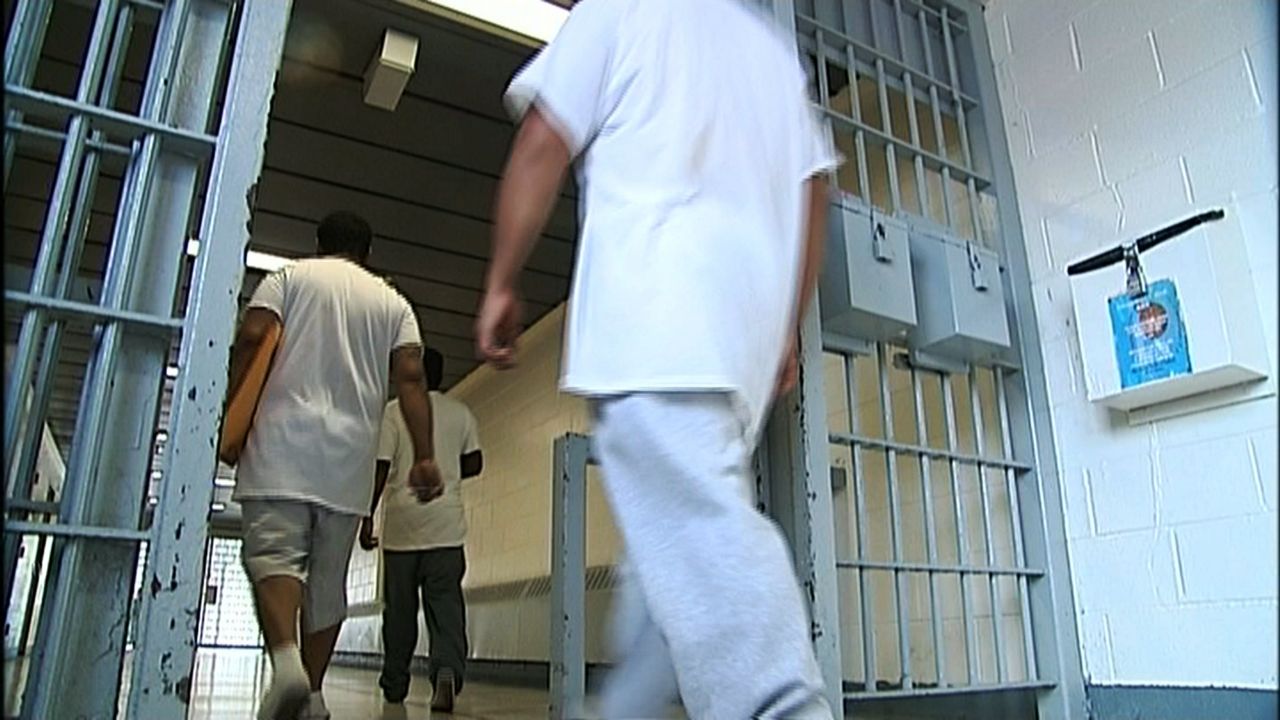 But not everyone was satisfied.

Protesters did their best to disrupt the vote, with commissioners struggling to be heard over the constant heckling. Still, commissioners approved the overall plan by a vote of nine to three, viewing it as a major improvement on the status quo.

"The city is making an effort to close this abomination, and come up with more civilized, locally based places for those who need to be incarcerated," Cappelli said.

Vidal Guzman, who says he spent years on Rikers, is part of the Close Rikers coalition, which supports the city's plan.

There's no legally binding agreement for Rikers to close in this plan.

Some opponents though want no new jails constructed. And they seemingly grew bolder as the meeting progressed, though the commission chose to be hands-off and let protesters have their say as a pair of police officers at the far back corner of the room kept silent watch.

The plan now goes to the City Council, which has 50 days to act.

A hearing is scheduled for Thursday, though there is no timeline for a final vote.