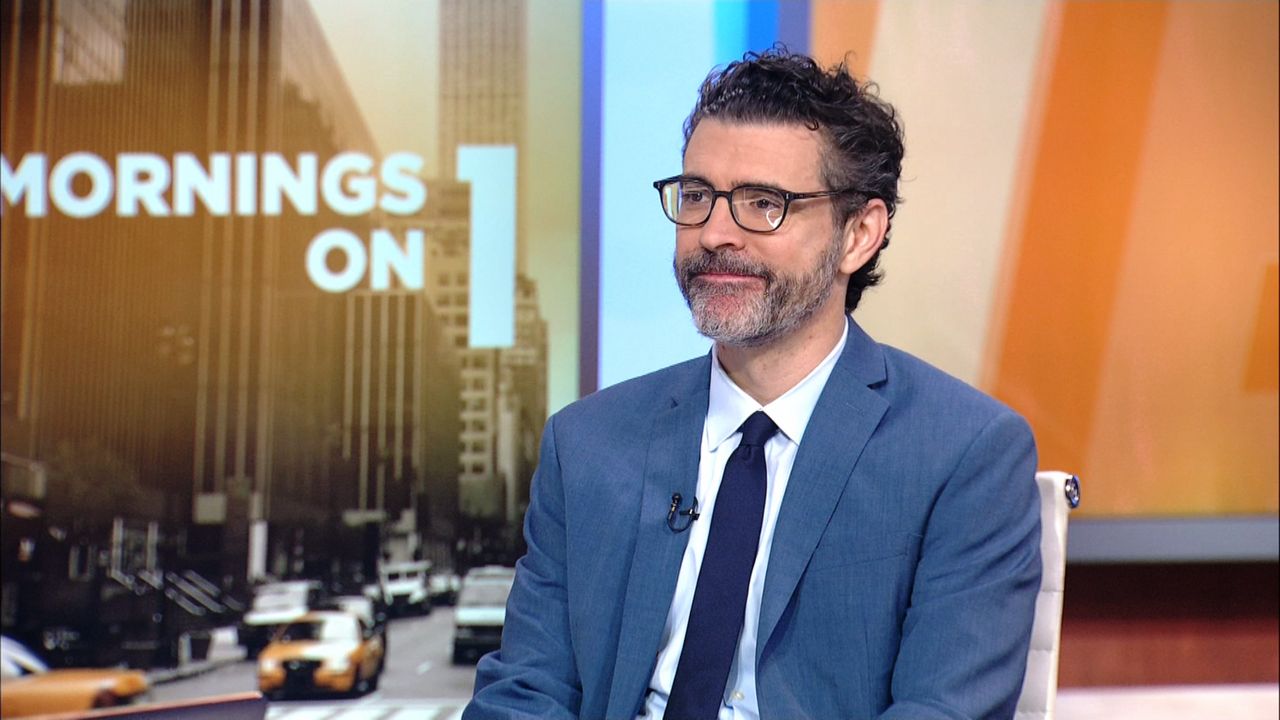 The infrastructure essential to keeping New York City running is under serious stress, and things are getting worse.

That's according to a new report from the Center for an Urban Future.

It finds city agencies like the Departments of Transportation, Education, Parks, Corrections, and Health are all hundreds of millions if not billions of dollars behind in funding for infrastructure repair.

The result is a city where just over a quarter of streets are considered to be in fair condition, 44 percent of Manhattan highway lanes are in poor condition, and more than are 200 bridges deemed either "structurally deficient" or "fracture critical".

Jonathan Bowles, Director of the Center for an Urban Future, stopped by to talk about the city's infrastructure problems.