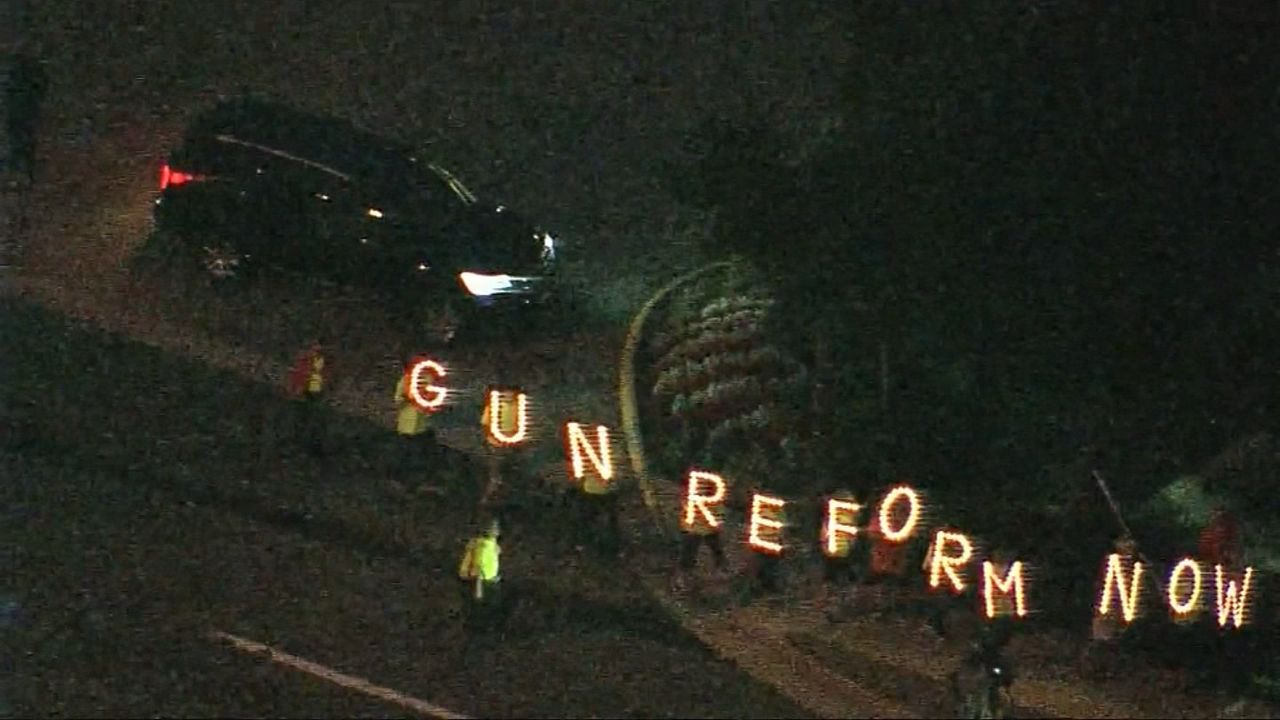 In the wake of the mass shootings this summer in Dayton Ohio and El Paso Texas, there were the usual calls for greater gun control measures in Washington. But like with previous mass shootings, once again most Republicans are reluctant to put any new restrictions on gun ownership.

"If our federal government will not respond to this epidemic of mass gun violence through legislation, we are doing it here in the State of New York," said State Senator Brad Hoylman.

Governor Cuomo recently signed New York's red flag law, which allows family members and communities to identify people who may pose a danger. They could then go to court and have that person’s firearms taken away by law enforcement.

The law is not without controversy because some gun owners believe allowing the government to take away any gun is a dangerous precedent.

"This is not a bill that will just go and have law enforcement come to your door and take away your firearms. This is not going to be the disgruntled neighbor who doesn't like you and thinks you are doing something wrong. Maybe you didn't mow your lawn or whatever. That disgruntled neighbor has no standing to go to court for this," said Assembly woman Jo Anne Simon.

After the mass shootings, President Trump blamed mental illness. But this Democratic group of lawmakers insists that red flag laws are not intended to target people with mental illness.

"It is a simple fact that somebody in crisis, even if they are identified. Even if they are experiencing signs that they might be dangerous to themselves or others, there is no mechanism legally to separate them from their guns short of putting them in an institution," said State Senator Brian Kavanaugh.