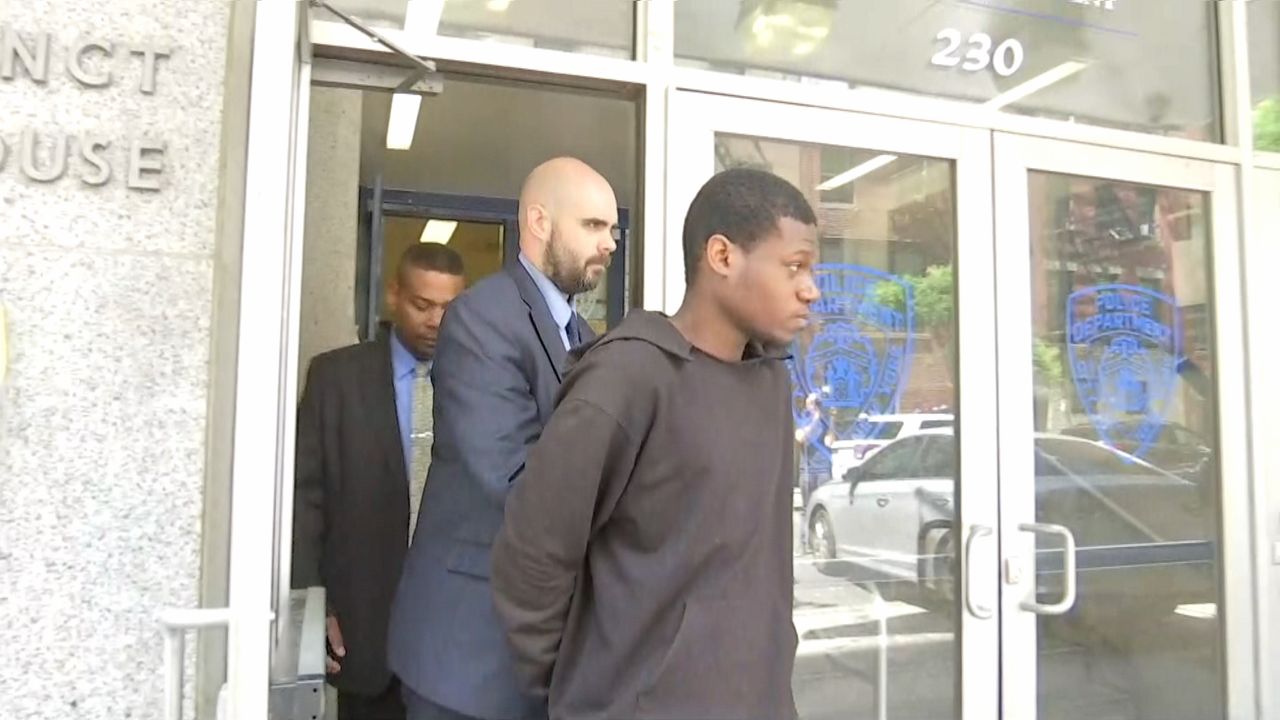 A man who authorities say caused dozens of subway delays in the past by pulling emergency brakes is arrested again - this time, he was allegedly "surfing" on the outside of a train.

23-year-old Isaiah Thompson is accused of riding on the outside of a northbound 5 train in Manhattan Wednesday.

He turned himself in last night and is facing charges of reckless endangerment and criminal trespassing.

Thompson was arrested back in May after he was caught on video pulling a train's emergency brake and running away.

He's believed to be responsible for dozens of other similar stunts causing extensive delays. He also exposed himself to passengers on a B train in May while standing on the back of the train.

Thompson had been free on bail before this latest incident.