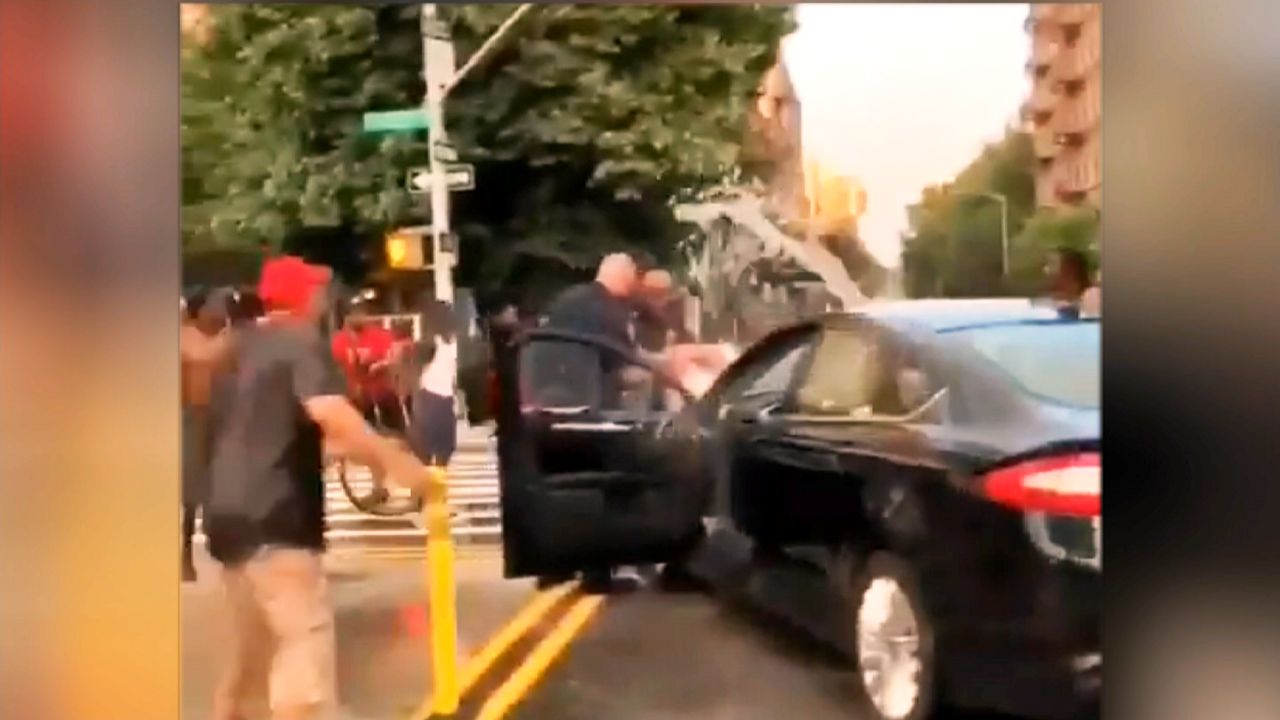 PBA Blasts Videos of Officers Being Doused with Water Buckets

As two officers make an arrest in Harlem, onlookers begin drenching them with buckets of water at one point someone even throws a bucket hitting one of the officers in the back of the head. This is one of two viral videos making the rounds showing officers getting doused during the heatwave.

We are approaching the point of no return. Disorder controls the streets, and our elected leaders refuse to allow us to take them back. As police officers, we need to draw a line. In situations like this, we need to take action to protect ourselves and the public. https://t.co/iZSXmB6PBG


The other incident occurred in Brownsville, Brooklyn, where two officers who confronted a group of people and got soaked.

Our anti-cop lawmakers have gotten their wish: the NYPD is now frozen. It’s not the fault of these police officers. It’s the end result of the torrent of bad policies and anti-police rhetoric that has been streaming out of City Hall and Albany for years now. https://t.co/2dxkz8cdyD


One group of elected officials is saying both incidents are appalling and amount to assault.

"Today it’s water thrown on them and buckets thrown at them and tomorrow it will be bricks and rocks," said City Councilman Robert Holden.

Police are now using these images to track down several men who allegedly took part in the Harlem incident.

"The people who are responsible for these crimes should be prosecuted, they need to be held accountable and yes they need to be charged with a felony," said Councilman Eric Ulrich

The head of the police officer's union agrees. Pat Lynch releasing a statement saying quote "At a minimum, there should be a felony charge for assaulting a police officer by throwing or spraying water or any other substance, and a misdemeanor charge for the attempt to do so."

NYPD Brass is saying they are taking these incidents seriously, vowing find those responsible.

Officials say none of the officers were seriously injured but if you recognize any of the individuals the police want you to call their crime stoppers hotline at 1800577TIPS.