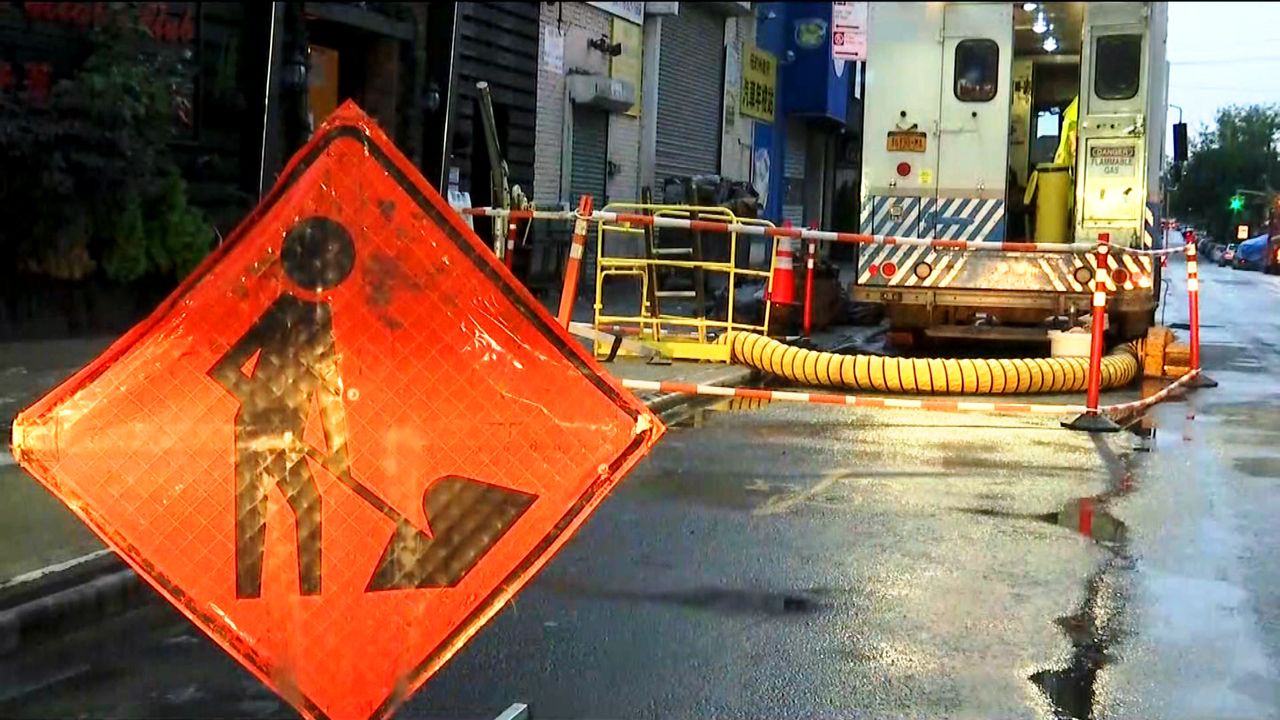 NEW YORK - It's been a busy few hours for Con Ed crews as they deal with manhole fires and power outages around the city.

Citizen App video showed flames shooting out of one manhole in Flushing overnight.

The fire department says several homes were evacuated because of elevated carbon monoxide readings but there were no injuries.

Another manhole fire in Sunset Park, Brooklyn, forced the evacuation of a hotel because of carbon monoxide.

Guests were allowed back into the hotel after the all-clear was given around 6 a.m.

Con Edison is also working to restore power in one part of Astoria, Queens.

The company's outage map early Thursday morning showed about 500 customers along a stretch of 33rd Street have no power.

Con Ed expects to have the power back by noon.