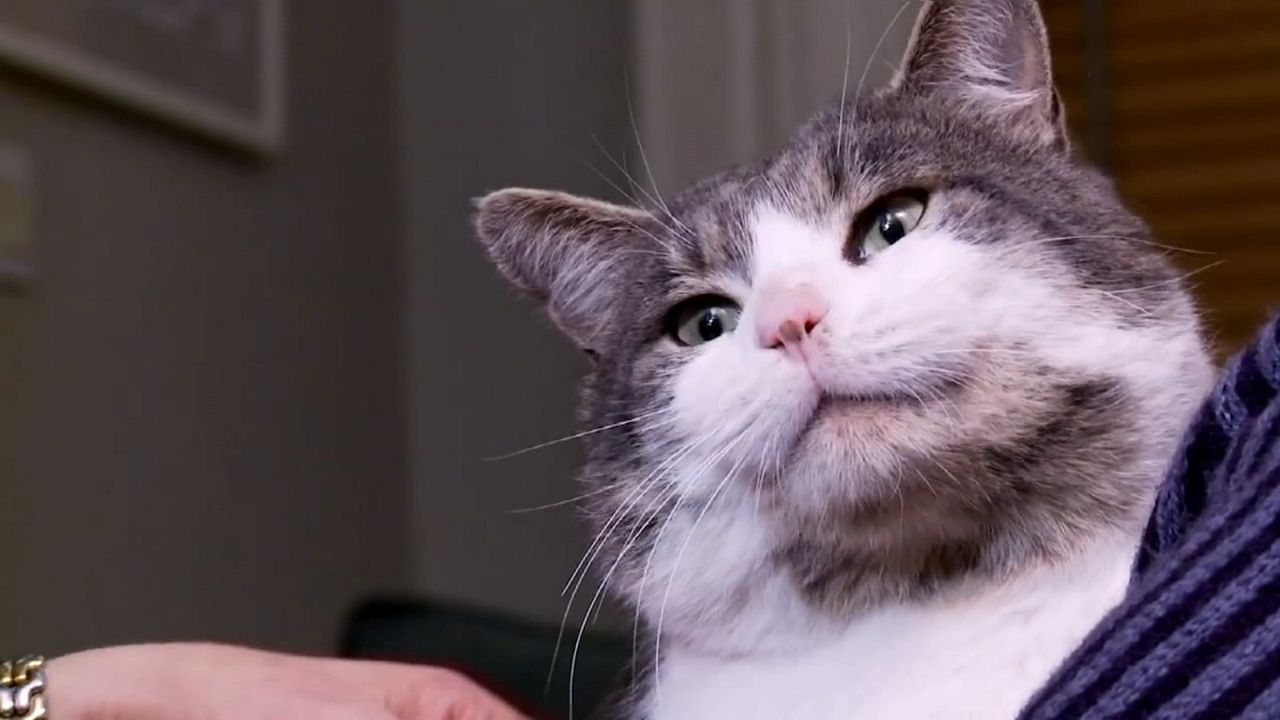 Animal lover Sassee Walker isn't just the cat's meow. She's a lifesaver, spending much of her time and money rescuing cats off the streets in Canarsie.

Walker is one of four dedicated animal lovers we meet in Steven Lawrence and Robert Fruchtman's new documentary "The Cat Rescuers."

"One of the things that I wanted to do with the film was to make people aware of the huge population of street cats in New York City, and that the only thing that's standing in the way of the problem becoming even worse, becoming this enormous population explosion, is this volunteer armory of rescuers," says Lawrence.

"We wanted to shine a light on them and try and understand why they do what they do because it takes so much, not just time, but energy, emotional energy," says Fruchtman.

With perhaps half a million cats living on the streets of NYC, the film follows Sassee and the other rescuers as they do TNR, trap, neuter and return the cats, to help reduce the population.

Many of these cats are not wild. They are abandoned pets. The rescuers take some to shelters and often care for the cats themselves.

The filmmakers hope this documentary encourages the city to look at supporting the efforts of these cat rescuers and even offering free spay and neutering services.

"Once upon a time, there were dog catchers for the wild dogs. But we don't have dog catchers anymore. We should have cat catchers like cat rescuers. Then they catch them to spay and neuter them," says Fruchtman.

Sassee says she does it for love.

"I love them all," she says. "I can even cry thinking about it. That's how much I love them."

For more details on the film, go to catrescuersfilm.com.