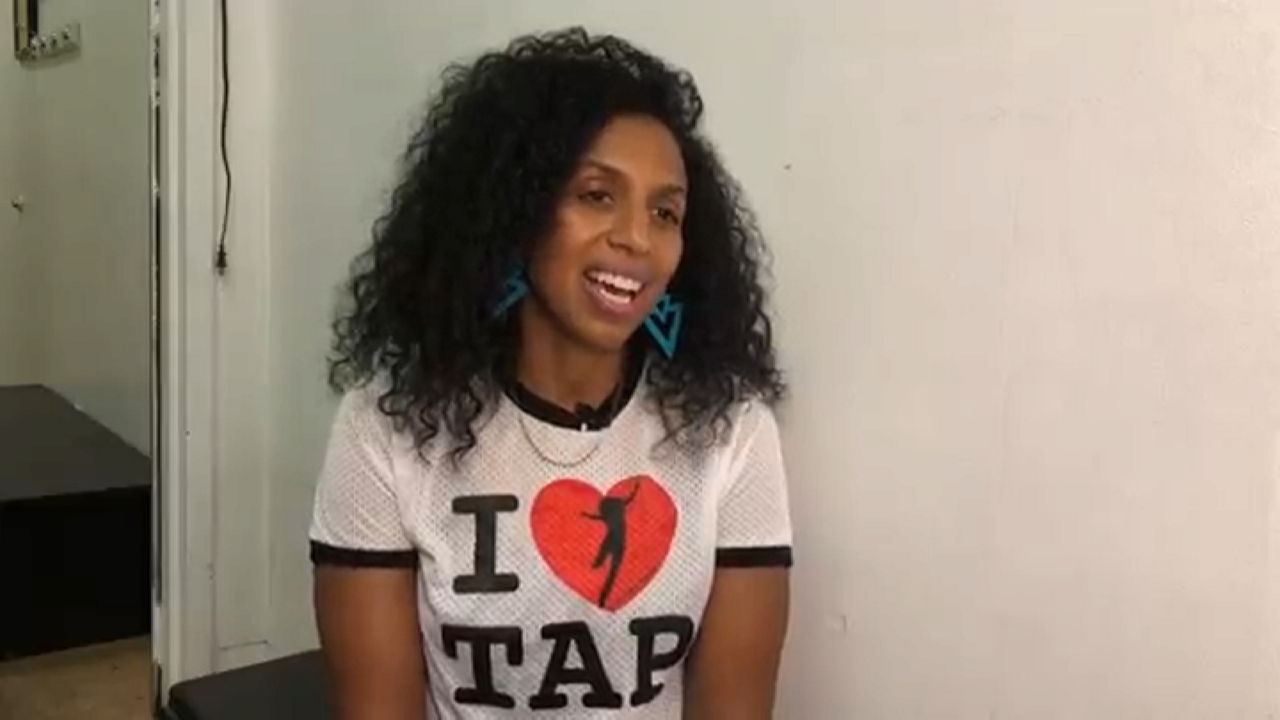 "I think tap is the most modern dance at the moment," the head of the American Tap Dance Foundation told NY1. "I think people have finally understood it's an American artform."

Adding some serious star power this year is Chloe Arnold. She choreographs those amazing crosswalk routines for The Late Late Show with James Corden.

"That's really something I wanted to do: just speak from my heart through my art," Arnold told us. "and be able to inspire people to do what they dream."

Waag will present Arnold with the festival's annual Hoofer Award, which was originally given to the legendary dancer Gregory Hines.

"Tony Waag and I go way back," Arnold recalled fondly. "When I was a kid, he put on workshops here in New York City, and I grew up in D.C. and I remember my dance teacher said, 'I'm going to take you on a special trip' and we went to his studio. … I got to be exposed to artists like Gregory Hines and be inspired."

And so, despite her TV, film, and commercial projects around the world, Arnold always makes time to teach young people.

"I was not the star student," she said. "I was the hard worker. I was the person who … had hard times at home and dance was my healing."

Arnold will lead a class at the festival. Another highlight: Waag will perform.

Some tap history:  tap started here in New York when freed enslaved people and Irish immigrants merged their music and dance styles on the streets of lower Manhattan.