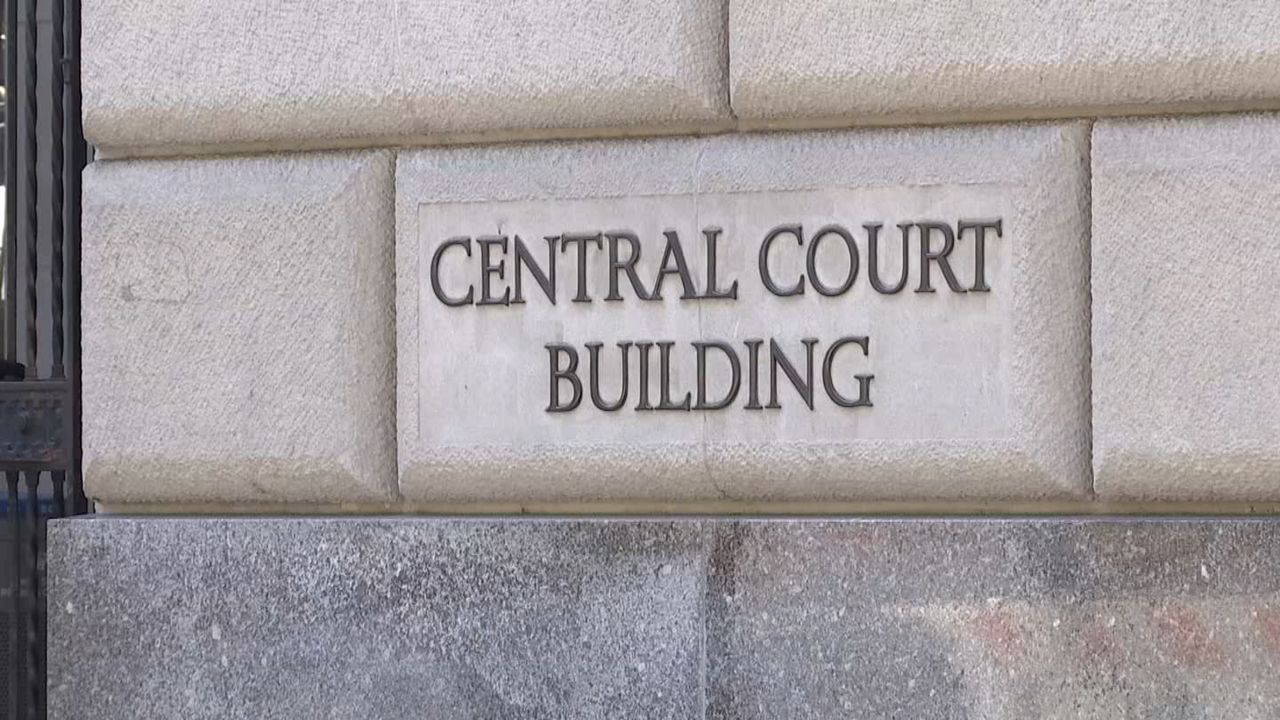 Luis Vazquez is studying for his commercial driver’s license. It's a different road he's taking now. Two years ago, he was convicted of grand larceny.

"It's just a blessing to me that I was able to get that chance, the opportunity to straighten myself out and move forward in my life. It was like a second chance at life,” says Vazquez.

Instead of being sentenced to jail, Vazquez was sent to drug treatment for a year.

After successfully completing it, the Brooklyn District Attorney's office offered him vocational training.

"The course is free assuming that they have a vocation counselor who approves them for some training and they're ready to start and they never have to pay this training back,” says Ferrari Driving School Director of Operations Giancarlo Pinto.

The DA's office says its the first such program by any DA in the city, offering supportive services to people who have fulfilled their criminal sentences.

"The traditional office was much more about sentencing someone to community service as part of a punishment on a plea deal. Here's what this is, it allows people who want to do something more meaningful to use the access of the DA's office to place people in program,” says Brooklyn District Attorney Eric Gonzalez.

What's that look like in action? Perhaps a GED program providing high school equivalency classes right in the courthouse or a trade school to train for specific jobs like in the construction industry.

It's part of a broad shift in criminal justice system in New York, taking a less punitive approach toward some people convicted of misdemeanors and non-violent felonies.

"It's really about getting them jobs and skills and housing as part of their criminal case so we hope not to see them again. And we're providing them the support of services they need to be law abiding,” says Gonzalez.

Vazquez says he hopes to never to go back into the criminal justice system again.

"I just had to stay away from people and places and things that I was dealing with and change my life and I did,” says Vazquez.

He hopes to complete the driving course this year and work as a truck driver.