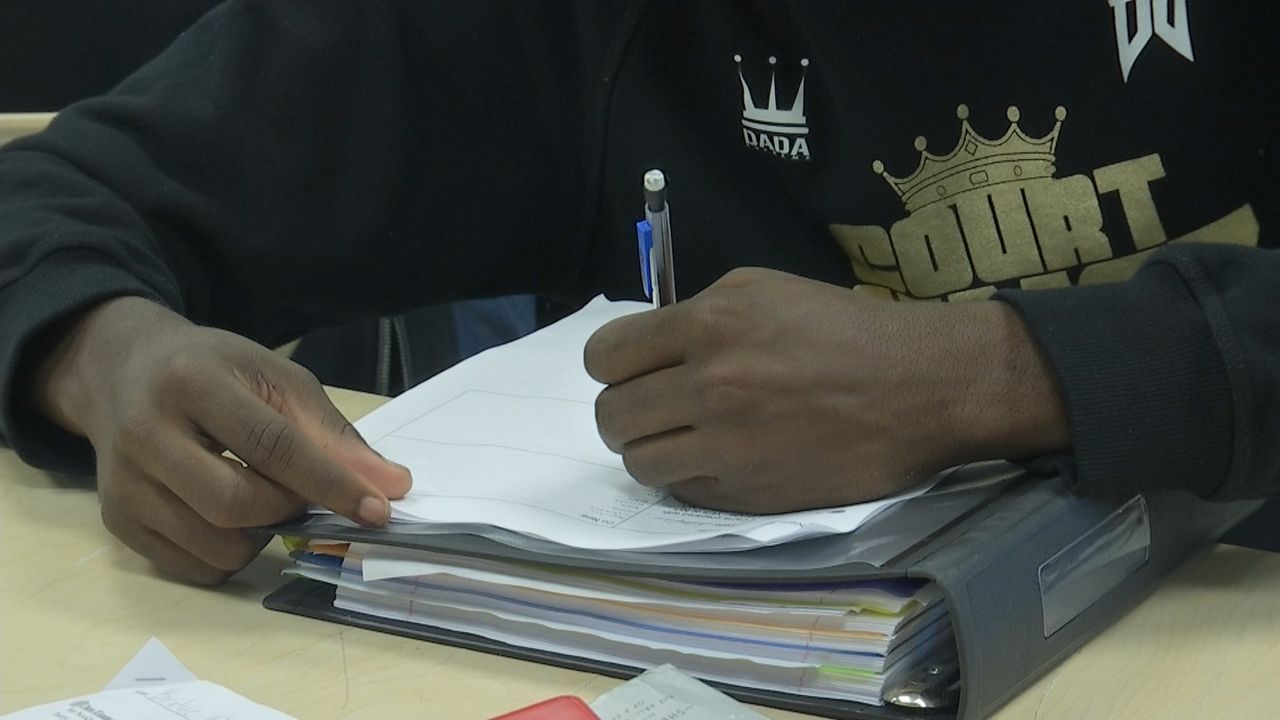 As the city grapples with how to better integrate its schools, one Brooklyn elementary school has a suggestion: Getting rid of its gifted and talented classes.

"A test that kids sit for when they're three or four is not a measure necessarily of their academic capacity, but really a measure of the access to resources that they've had," said Kirsten Cole, co-chair of the school's Diversity and Inclusion Committee.

P.S. 9's school leadership team voted to send the proposal, which would phase out the program starting in 2020, to the district superintendent for his consideration.

The school, in Prospect Heights, is diverse. Cole said black students are underrepresented in gifted and talented classes.

Most parents at the meeting were in support. But one said other alternatives, like his proposal to add diversity screening to gifted and talented classes, hadn't really been part of school discussions on the issue.

"I felt like the process that led to the G&T phase out proposal wasn't well considered, that it was set up in such a way that not everyone felt that they could have their voice heard," Michael Heimbinder said.

The school leadership team didn't recommend his proposal, with some saying gifted and talented classes are problematic by their very nature.

"I think that these programs foster a sense of entitled in these students that is not beneficial to the students themselves over the long term," school leadership team member Andrew Case said.

The vote comes as the city moves to end the use of a single test for admission to elite high schools and gifted and talented programs, which test much younger students, could be next. While some lawmakers, including State Senator Leroy Comrie, have proposed increasing gifted and talented classes in an effort to diversify the top high schools, Chancellor Richard Carranza has been skeptical.

As for what comes next citywide, the mayor's School Diversity Advisory Group is set to issue recommendations on gifted and talented programs in the coming weeks.