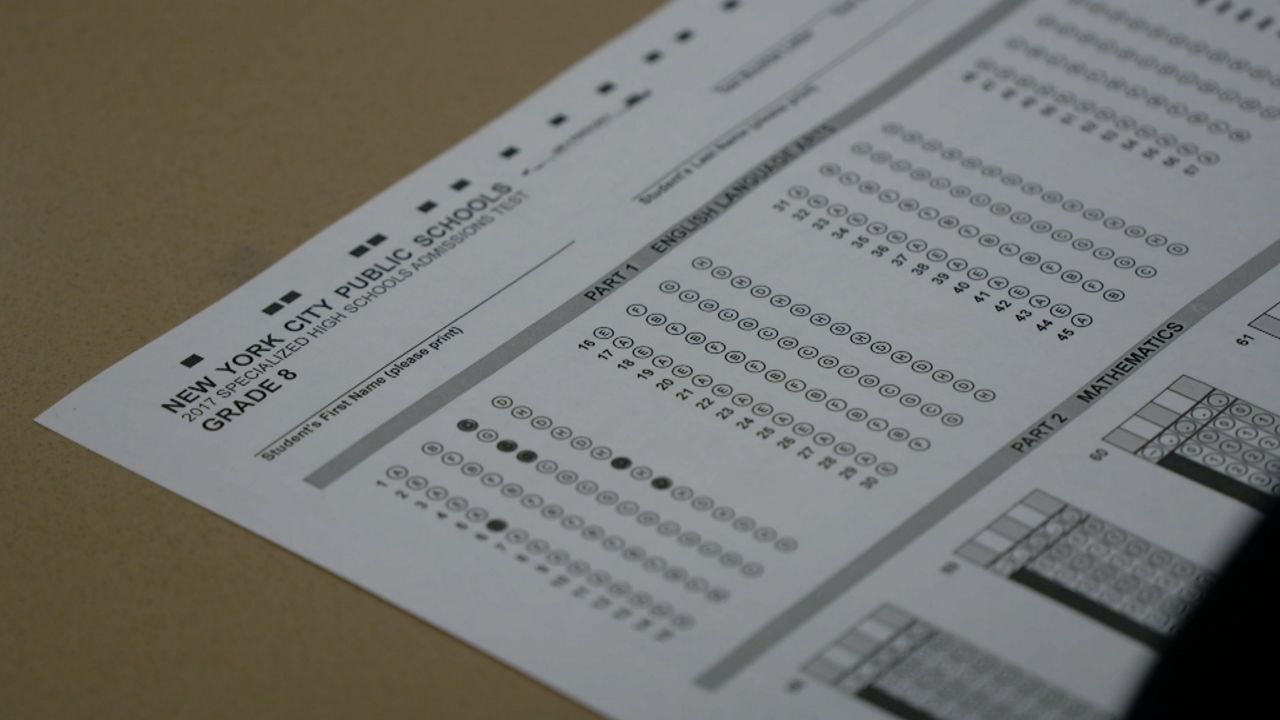 Asian-American leaders emerged from Gracie Mansion after meeting with Mayor de Blasio and his Schools Chancellor about their push to scrap the high stakes test that determines admission to the city's eight elite public high schools.

The mayor says dropping the state-mandated test as the sole basis for admissions would diversify the eight schools, which have a far greater percentage of Asian-American and white students than the system as a whole. But some Asian groups say the plan would hurt their community. And so far, the mayor has made little progress convincing state legislators to change the admissions system.

Most people who attended the meeting refused to speak as they left. But Yaitin Chu, a parent, said many participants work for organizations supporting the mayor's plan.

“Our city works best when diverse stakeholders are at the table. The mayor has enormous respect for these leaders and the communities they represent. He wishes he had sat down with them sooner,” a de Blasio spokesman told NY1.

Some community leaders were skeptical of the mayor's outreach, claiming that some vocal supporters of keeping the admissions test were not invited to the meeting.

“If he had invited me personally I would say, ‘if you want a meaningful discussion, fine, but if it’s only a photo op to have some Asian faces, that’s not really a respectful, meaningful dialogue,’” said Waiwah Chin, the president of the Chinese Americans Citizens Alliance of Greater New York.

De Blasio told the room he wanted to continue hearing from the Asian community, but one parent questioned his sincerity, noting the mayor still wants Albany to change the admissions process.

"I was very tempted to ask, ‘Hey, if you really feel that way, why are you still supporting that bill? Why aren't you withdrawing that bill?’”

There is little time left for Albany to act. The legislative session is set to end next week.