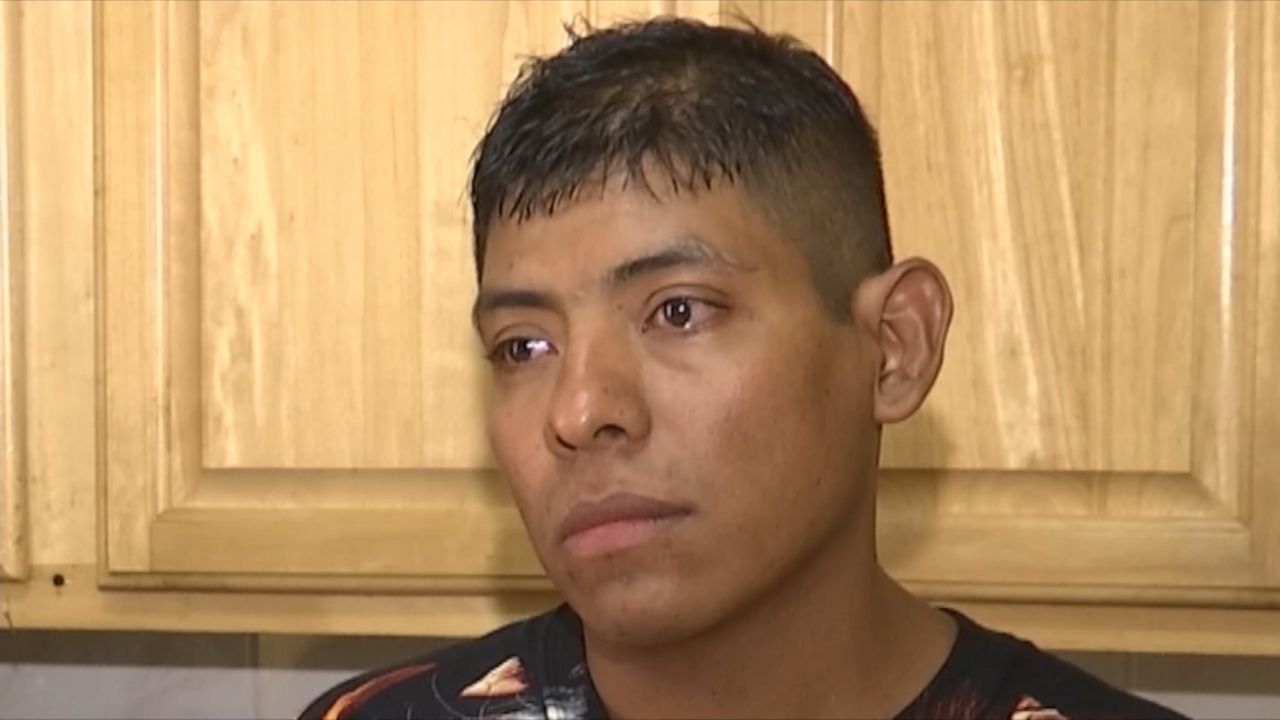 "It’s hard, we're not sure of anything,”  Jose Barrera says.

The Brooklyn man's kidneys no longer function; dialysis keeps the father-of-four alive.  He needs a transplant, but because he is an undocumented immigrant, Medicaid won't pay for one.

“Because my kids are little, they still need me,” Barrera says through a translator.

“My husband can’t keep working,” explains his wife, Abigail Martinez, also in Spanish. "He works four days in one job and two days in the other, and when he comes from his treatment he get in very tired.”

“On a state level, we must move forward,” says Ortiz, who represents Sunset Park and Red Hook in Brooklyn.

The Democrat has introduced legislation that would authorize the state to pay for kidney transplants for undocumented immigrants, provided they have gone through two years of state-funded emergency dialysis. He estimates 200 to 300 people in the city would be helped by the measure.

The incoming chairman of the Republican State Committee, Nick Langworthy, opposes the legislation, saying a limited number of organs are available for transplants, and they should go to citizens first.

“This is just an issue of fundamental fairness and we can’t reward people who come here and violate the laws of our country,” he explains.

Counters Barrera, "I just hope they don’t have to live this experience, ever."

Ortiz's proposal faces an uphill climb in the current legislative session, which is down to its final days. And it does not address another major obstacle for undocumented immigrants needing transplants: Hospitals often are reluctant to perform such surgery on patients who could be deported and lose access to the aftercare and medications they would need to stay alive.

Barrera immigrated from Mexico 17 years ago, walking across the border. He says he came to work, and didn’t anticipate getting sick. He says he hopes lawmakers approve the legislation, so he can work, pay taxes, support his family - and survive.