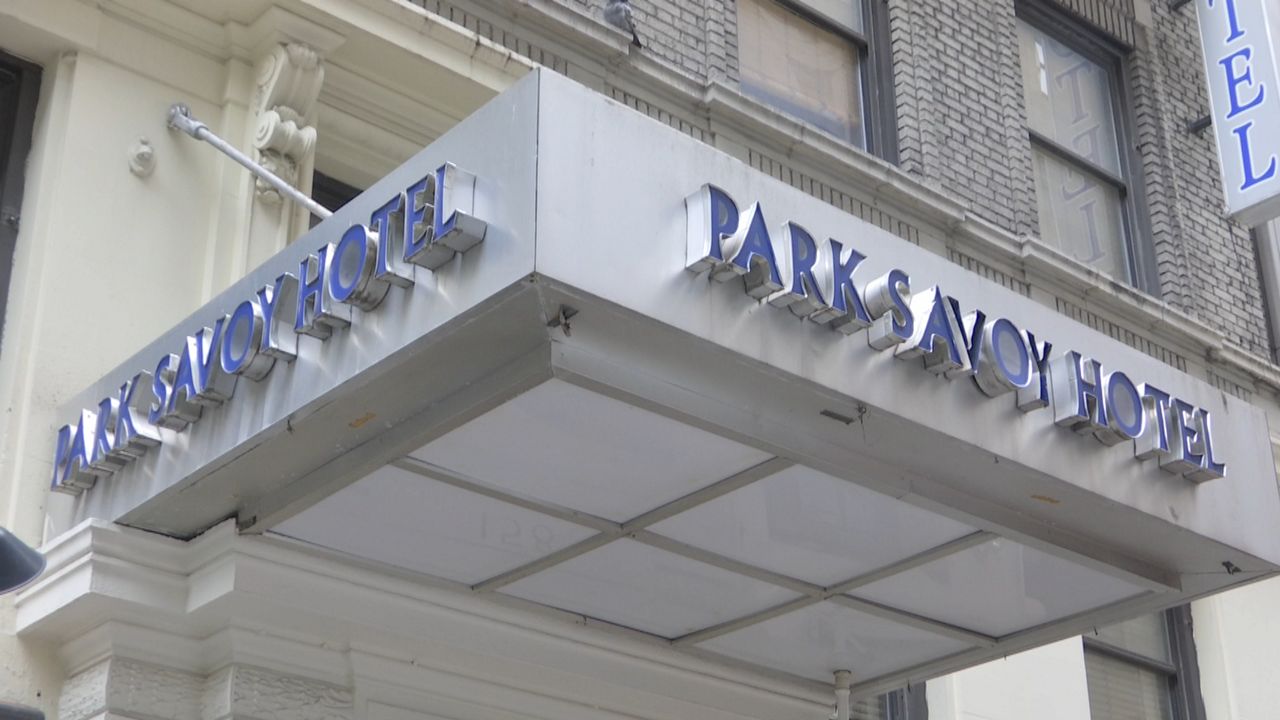 The state's highest court has given the green light to the city's plans for a homeless shelter on the Manhattan street known as “Billionaires' Row.”

A state appeals court ruled that the city has the right to open a shelter at the former Park Savoy Hotel.

More than 140 homeless men will be housed at the site on West 58th Street.

A community group sued to block the shelter, saying the building was unsafe and could be a death trap if fire breaks out.

An appeals court judge temporarily put a hold on the plan last month.