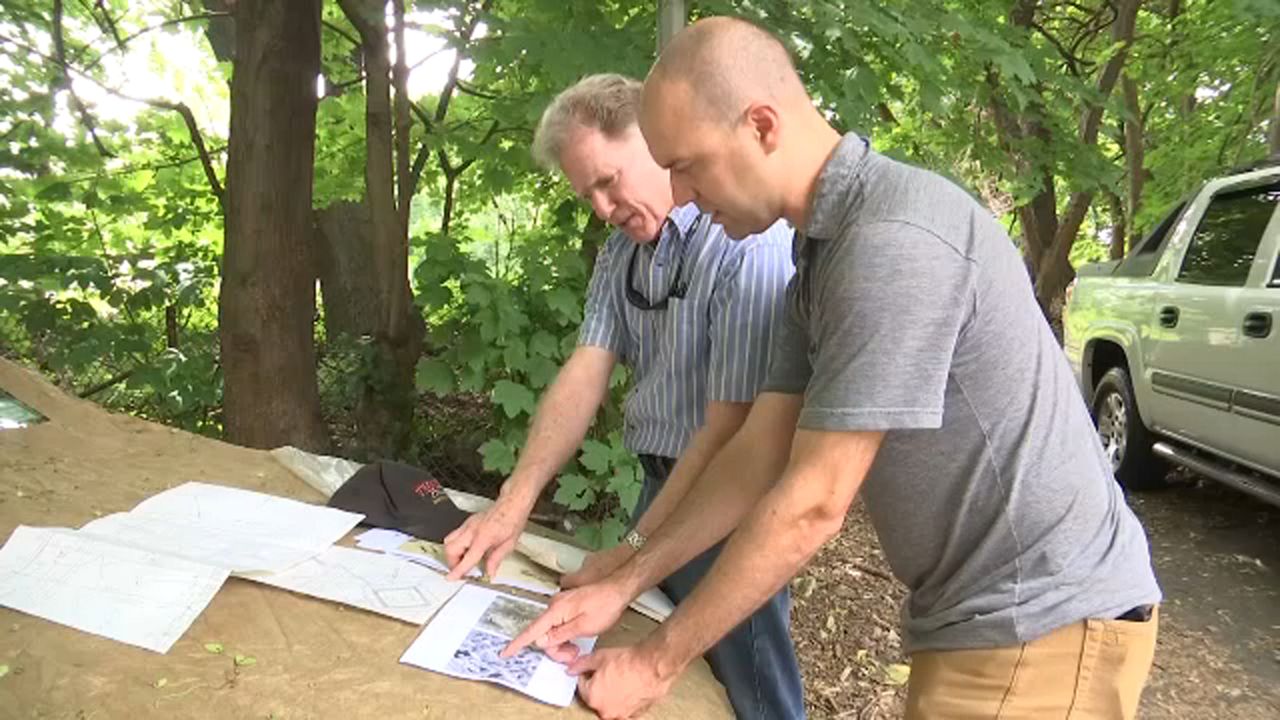 Bronx historians are getting some pushback over an attempt to try and recover objects that could date back to the time of George Washington.

The Kingsbridge Historical Society is hoping to conduct an architectural dig on this private lot before it turns into private homes. They say it was once home to Fort Swartout, which Patriots built during the Revolutionary War to protect Manhattan from a possible British invasion from the North.

The landowners would only allow a dig if historians secured a $2 million liability insurance and turn over their findings.

Additionally, they would only be allowed to dig a handful of holes, about two feet deep, and could not discuss their findings without the property owner's permission.

Nicholas Dembowski, President of the Kingsbridge Historical Society says "as we approach the 250th anniversary of the American Revolution, it seems a shame just to let it all end up in a dumpster when it can easily be studied and preserved without having any impact on the plans of development."

Property owner, Martin Zelnick, responded saying quote: "we are willing to carefully excavate the property during construction, and if evidence of a fort or artifacts are found, we will set them aside and contribute to any accredited institution."