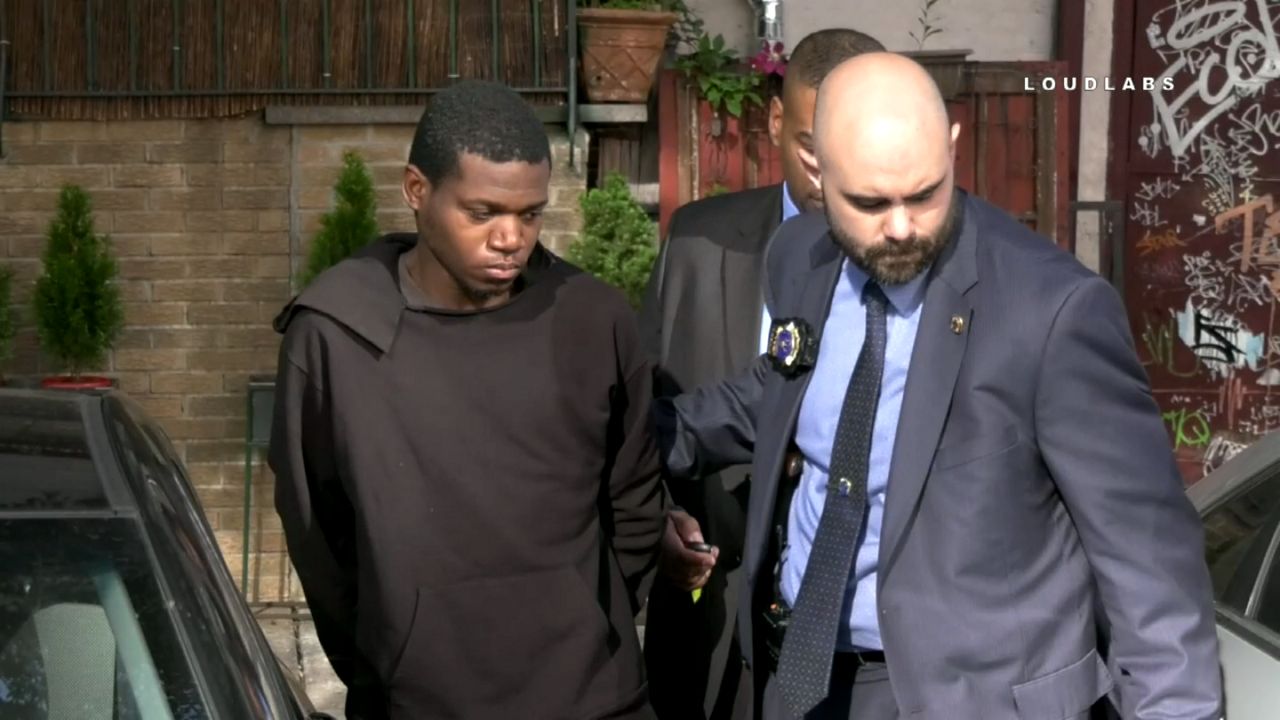 NEW YORK - Police have arrested the man who they believe has been pulling emergency brakes on subway trains over the past few months.

Police say he also faces separate charges of reckless endangerment, public lewdness and criminal trespass after he exposed himself to passengers Thursday at the Eighth Avenue and West 14th Street station while riding on the back of a B train.

Investigators say they were able to identify Thompson through a Crimestoppers tip.

The NYPD believe he's the man seen on video Tuesday after the emergency brake was pulled on a "2" train on 14th Street and Seventh Avenue. They say he gained access to the rear cab where the brake is located by riding on the outside of the train.

Similar incidents happened on that same day on the "2" line on 18th and 79th Streets.

Transit officials say they first noticed a pattern of people doing this earlier in the year, and say there have been about 30 incidents since February.

MTA officials say the 30 incidents from this year have delayed about 700 trains.