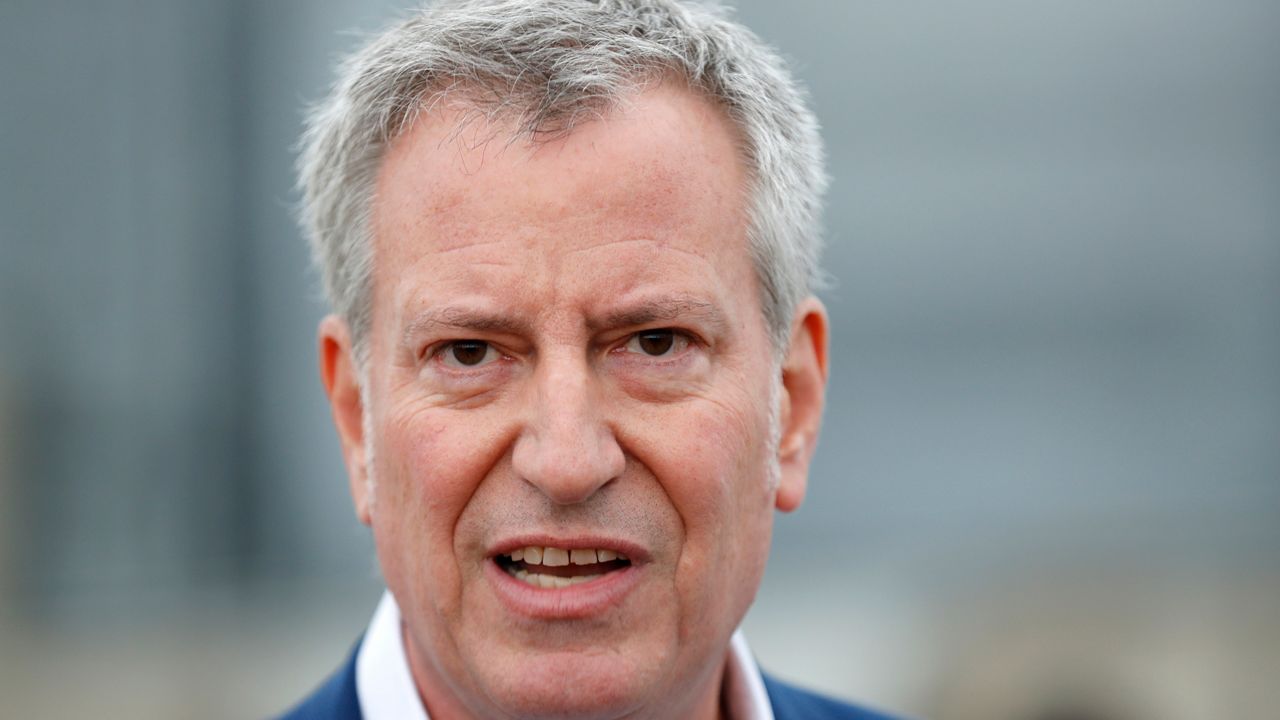 “I called him what he should be called. Con Don. Because he’s a conman,” Mayor de Blasio said while in Iowa this weekend.

But it is not a popular approach with some Democrats.

“I’m very serious. I’m tired of hearing about Trump,” said Joyce Dicerson, a Richland County City councilwoman. “These people, they aren’t concerned about Trump. They are worried about their ability to pay their rent to stay in their homes.”

“In my opinion, Trump is such a horrendous person. Such a bully and such a person comfortable in dwelling in the gutter that if you’re not careful that type of person can pull you down with him,” said Diane Fierson, a member of the Democratic Black Caucus of South Carolina.

Trump aside, de Blasio was greeted warmly by South Carolinians.

“Anyone who can say that they are the mayor of New York, I mean I think they can be a president of the United States,” said one woman.

De Blasio also met with tenants in Columbia. When asked by a City Hall reporter, he promised to pump $32 billion into the city’s public housing authority if he wins.

“I guarantee that if I’m president of the United States, NYCHA gets fully funded. But there’s a lot of other places that deserve that support as well,” de Blasio said.

Of course, no trip to South Carolina is complete without a plate of barbeque and De Blasio indulged in the southern cuisine with locals.

While barbeque was most definitely on the campaign itinerary, large town hall meetings and campaign rallies have also made the schedule . Overall, however, it's been a pretty low-key start on the presidential trail for de Blasio.