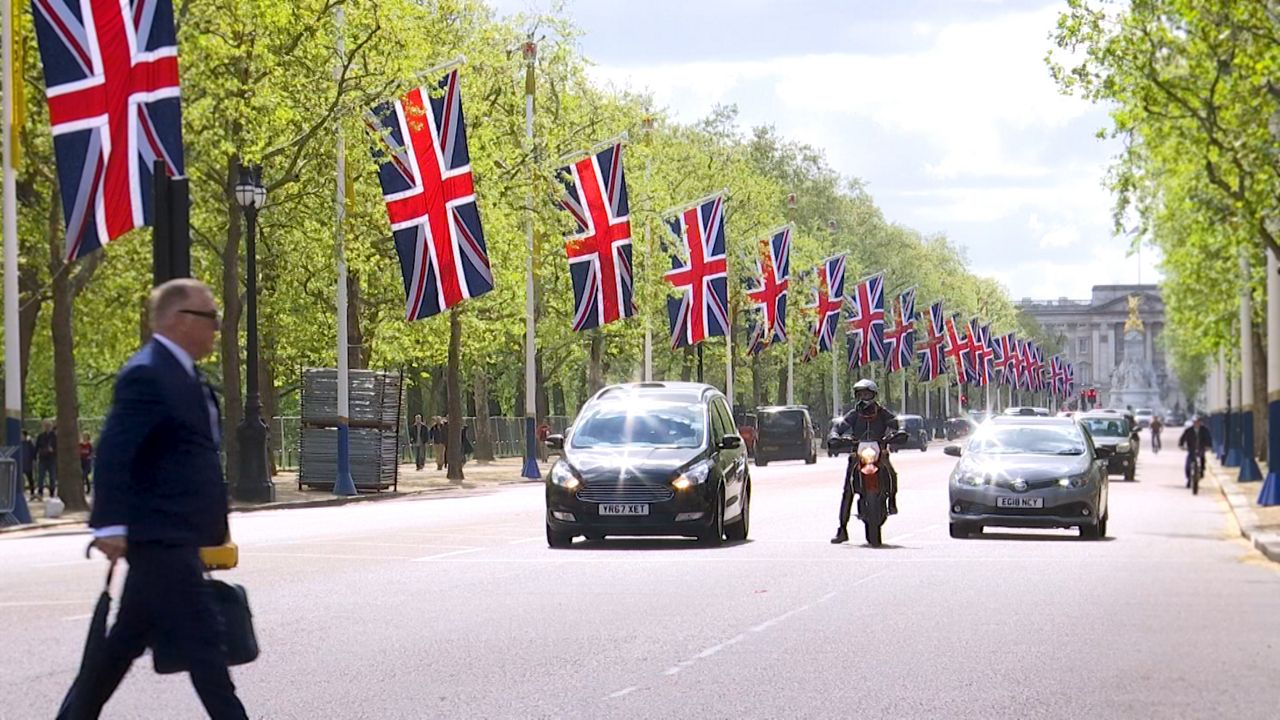 Congestion Pricing: What NYC Can Learn from London’s Traffic Experiment

New York will make history in 2021 when it becomes the first city in the country to implement congestion pricing, charging every driver entering Manhattan below 60th Street in order to ease gridlock and raise badly needed revenue for the MTA.

But to Londoners, the idea is old hat. How London Paved the Way for New York on Congestion Pricing

In 2003, London became one was one of the first cities in the world to implement a congestion charge, and it could serve as a model for New York—where many details of the plan have yet to be worked out.

“Is it a success? Absolutely,” said Richard Dilks, program director for transport at London First, a business coalition. At the time it was implemented, Dilks said, there was widespread recognition that the issue had reached crisis proportions, and needed to be addressed. "The platform was burning. Conditions on London’s roads were so bad that our businesses, our members, were happy to pay something for something." How Does It Actually Work in London?

Drivers are charged £11.50—or about $15—upon entering the zone anytime between 7 a.m. and 6 p.m. on weekdays. They can then leave and re-enter without any further charge.

There are no toll gates or other visible infrastructure at the zone's perimeter—though there are signs to alert drivers, and carefully placed license plate-reading cameras. But not everyone has to pay £11.50: Among those exempt from the charge are the city’s roughly 20,000 black taxis. Disabled residents are also exempt, along with emergency vehicles and motorcycles. Those who live within the zone get a 90% discount.

But older vehicles that are less environmentally efficient now get socked with an additional fee of £12.50, for about $31 total.

Everyone was a Critic, at Least at First

Former Mayor Ken Livingstone says the wailing from critics quickly died down after he implemented the charge in 2003, and congestion levels dropped by 30%. "My poll rating soared,” he said. “It worked perfectly from the first moment.”

Not only did the plan cut traffic and pollution, the fees have added up to hundreds of millions of pounds in revenue for mass transit, bike infrastructure and other improvements.

Drivers still grumble, but the charge is now simply a fact of London life.

“There were lots of concerns. They didn’t materialize in the end,” said Tony Travers, a professor of public policy at the London School of Economics. “And it’s been relatively easy in every sense. And now it’s just seen, rather like the London weather, as part of the city itself.”

Congestion Pricing Lost a Bit of Its Allure in Recent Years

For all the program's perceived success, traffic jams have returned to central London in recent years at levels even worse than before, raising questions as to whether the charge still serves its purpose.

The program has succeeded in getting cars off the road: the number of vehicles entering the zone remains down 27% from pre-charge levels, according to Transport for London.

But those vehicles are mired in gridlock. Cars in the zone were moving 8.3 miles per hour on average according to a 2016 study—that's slower than the 8.8 mph average in 2002, prior to the charge taking effect. And things have only gotten worse since then.

“Traffic’s crept up again,” said Isabel Dedring, who worked at Transport for London during the congestion program’s implementation and later served as London’s Deputy Mayor for Transport. “And so, many years later, there’s a sort of feeling: Is it still working? What are we paying for?”

What they’re paying for is a growing network of "cycle superhighways" to serve a booming ridership. Not only have traffic lanes been torn up to make way for bike lanes, but streets are also increasingly being pedestrianized—most notably the north side of Trafalgar Square, which was closed to traffic in 2003.

That, plus the addition of bus lanes, means there is now 30% less road space for cars, according to some estimates. “You’ve kind of created space by charging people, which means there’s less demand,” Dedring said. “But you’ve also made the pipe narrower, which means that traffic then re-stabilizes back to where it was before.”

Just as in New York, the proliferation of Uber and other app-based car services has exacerbated the problem, as has the continued growth in online shopping.

“There’s a lot of factors now in play that weren’t in play when the original scheme was introduced,” said Simon Dixon, Global Transport Leader at Deloitte, who helped manage the program for years. "Amazon Prime internet shopping hadn’t been invented.”

That’s meant a spike in delivery vans on city streets. Construction has also measurably increased, creating choke points. The net effect: All those drivers paying £11.50 to enter central London aren’t getting much for their money. But that doesn’t mean the charge hasn’t done its job. Cycling is up 66% from pre-charge levels. And the program has paid for improvements to bus and tube service.

“Congestion is probably about the levels it was before the charge,” Dixon said. “However, if the scheme hadn’t come in, you wouldn’t have been able to do any of those things. And London would have seized up.”

For Livingstone, the congestion charge proved to be a major coup. The naysayers had predicted Armageddon when it took effect. Instead, it came off without a hitch, and its existence has never come under serious threat since.

And if it was a political gamble, it paid off: voters re-elected him to a second term in June 2004 – a little more than a year after the charge was implemented.