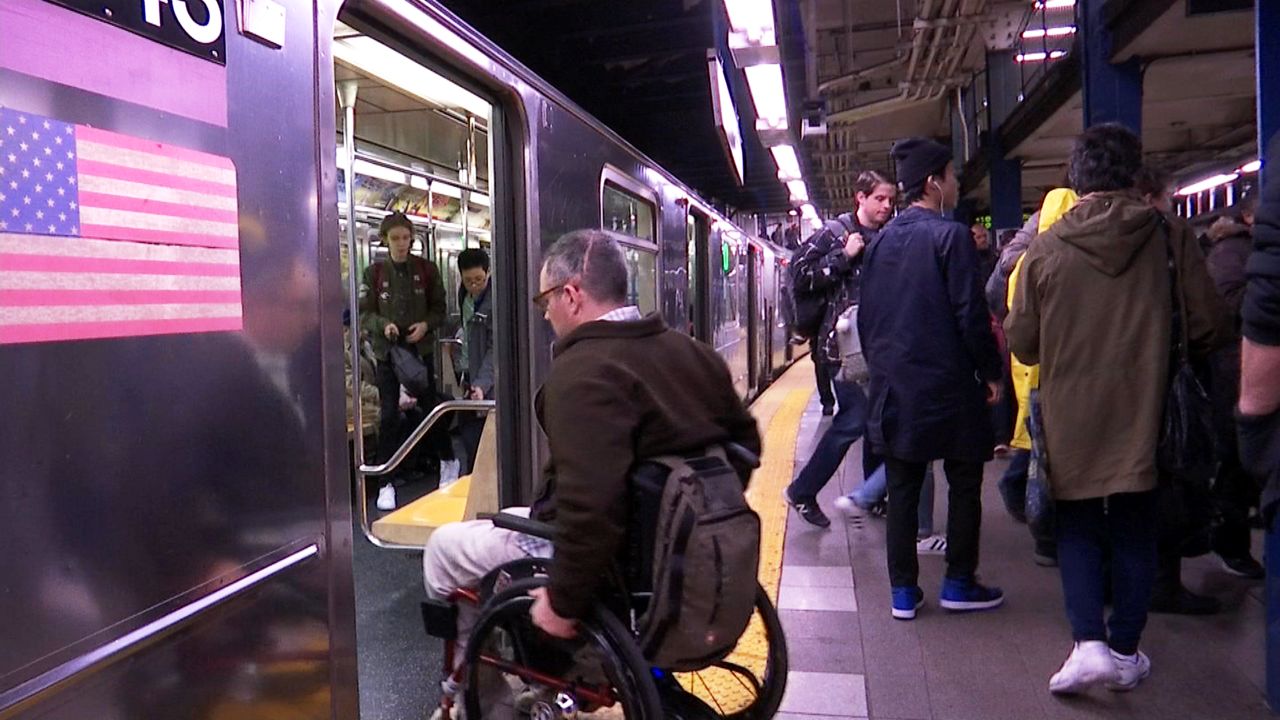 Why a Federal Lawsuit Could Bring Elevators to More Subway Stations

NEW YORK - A new weapon in the fight to fully open the subways to the disabled - a federal lawsuit that would force the MTA to make every station it renovates accessible to riders in wheelchairs.

Disability Rights Advocates, a national non-profit, brought the legal challenge, emboldened by a federal judge's ruling the MTA violated the Americans with Disabilities Act by renovating a Bronx subway station without adding elevators.

“That was about one station," said Emily Seelenfreund, a fellowship attorney, at DRA. "DRA actually filed this lawsuit as a related case, basically saying, while it’s clear that you violated the law there, and so clearly, the same law should apply to all of these other dozens of stations that you’re renovating without making them accessible.”

The lawsuit cites renovations to 32 stations that did not add elevators or ramps. Fifteen of the stations got extensive makeovers that added digital signs, artwork and benches.

"The station got renovated. Yeah, renovated for what purpose?" said Valerie Joseph, an advocate with the Brooklyn Center for Independence of the Disabled. "For me not to be able to use it? I don’t think that’s fair at all."

Less than a quarter of its stations are accessible to riders in wheelchairs. The MTA's current plans call for making 50 more stations accessible over five years, so no rider is more than two stops from a station with elevators.

Doing more, by installing elevators in every station overhaul, would hike the cost of each project, reducing the funds available for other badly needed work.

Advocates say the cash-strapped agency simply should be more efficient.

"There are a number of ways that the MTA can save money when it comes to capital construction, especially on elevators. other cities have delivered elevators more cheaply," Colin Wright, senior advocacy associate, Transit Center.

Disabilities advocates are relying on the courts to force the MTA to upgrade stations.

But the agency has its own timeline to fund a fully accessible subway system - 2034.

Two state lawmakers are not waiting for the courts, introducing legislation requiring the MTA to make every station receiving a major renovation wheelchair accessible.

The MTA said that would require much more funding.