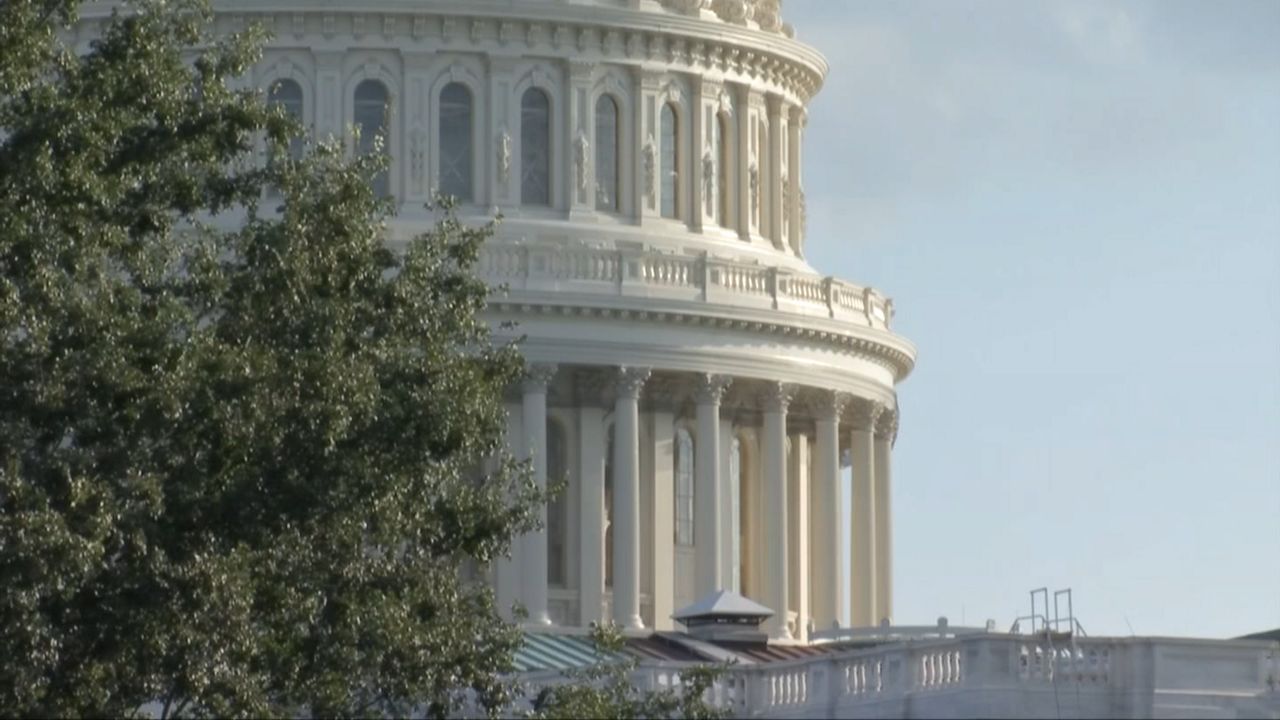 Love him or loathe him, Mayor de Blasio is the latest name for the Democratic Presidential nominee to be put in the hat.

On Capitol Hill, the reception to de Blasio’s run was met with a wide array of opinions.

House Foreign Affairs Chairman Eliot Engel of the Bronx and Westchester said de Blasio was a friend and looked forward to the future.

“There are so many people running for president with a lot less experience being a chief executive than he has, so I think it’s a natural move. It’s something he wants to do and I think he’s got a story to tell and I look forward to hearing it,” said Engel.

When asked about the 2020 de Blasio run Representative Max Rose of Staten Island sent a statement saying, “I have a better chance of regrowing a head of hair than he has of becoming President.”

House Speaker Nancy Pelosi was more welcoming of the newcomer. “Come on in the water’s warm!” Pelosi said. “He has an important message and he’s an important messenger. He’s the Mayor of New York, that’s a very big deal.”

When asked whether de Blasio would be a good standard bearer for the Democratic Party should he win the White House, Pelosi replied, "I think any one of our candidates would be a better president than the current president of the United States, I think he'd be a fine standard bearer."

Pelosi said she would not take any position on the current field of Democratic candidates but that she did salute the candidates for their courage to run and their patriotism to stand by their beliefs.

Other New York members either didn’t want to go on the record or wanted to wait and see what happens before picking a side.

Some already have made their choice, such as Congressman Tom Suozzi of Queens and Nassau County who endorsed Joe Biden.

Meanwhile, on the other side of the aisle, New York Republicans say they’re looking forward to seeing the mayor in action on the campaign trail, because they say he could be an asset to the re-election of the current president.

“Well I do wish him well,” Representative Chris Collins said. “I think those of us who support President Trump and all his accomplishments can only be so blessed as to have the person he runs against be Bill de Blasio.”