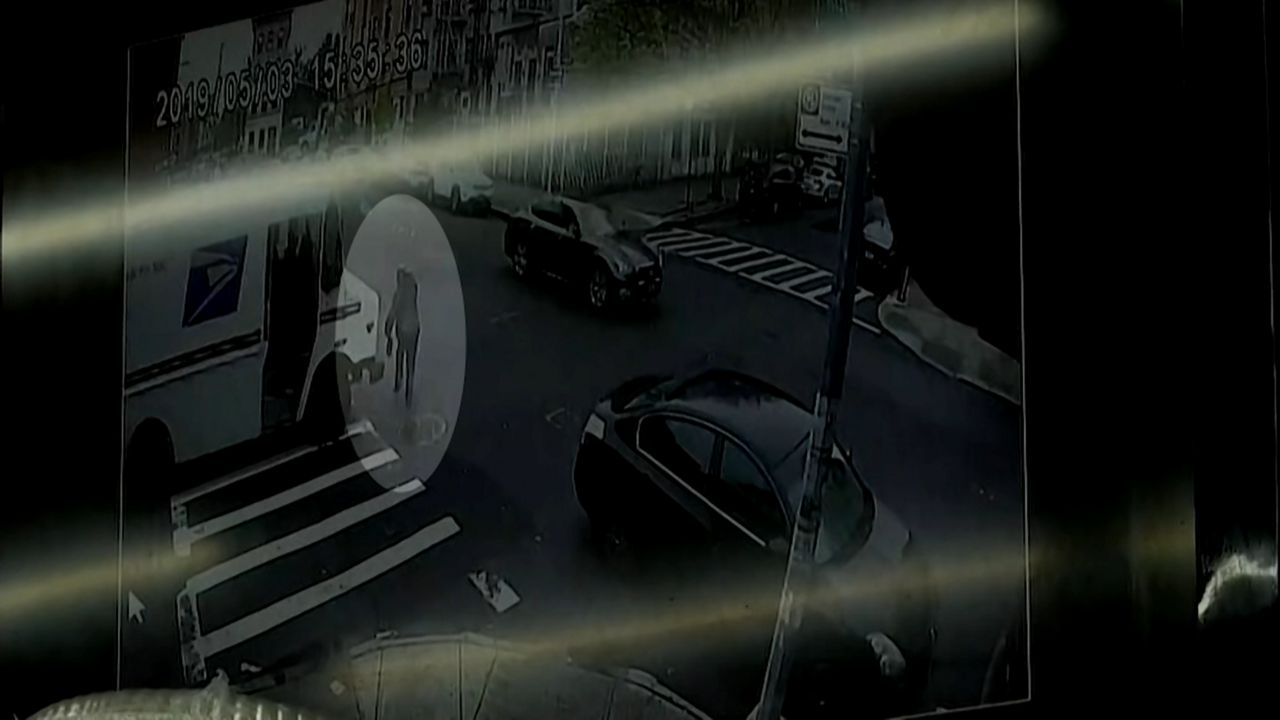 Surveillance video shows Charles McClean’s final moments before he was struck and killed by a US Postal truck in Brooklyn.

It happened right after McLean walked out of a bodega on the corner.

“My mother sent him to the store and it just so happened that he took long didn’t come back so my nephew started asking, where is papa? He didn’t come back from the store yet? We said no,” said the victim’s brother, Arkim Mcclean.

The collision happened at around 5 p.m. in Bedford-Stuyvesant, Brooklyn.

McClean’s brother said when he did not come back home, the man’s son went looking for him.

“My nephew and them were outside here and being that they saw all the police tape and saw that something happened he went and inquired I gave a description of my brother and they said yeah that was him,” Mcclean said.

Police say the postal truck was heading west bound on MacDougal Street and came to a stop at Howard Avenue.

The vehicle struck Mcclean when it started to move forward causing severe trauma to his body.

Witnesses say the 52-year-old man appeared to be intoxicated before the accident.

“He just said – he was doing like this, he was doing like that, he was, we know him from around here, he came to get a King Cobra, he came and he got a beer. And he was talking shit and, he just walked out, walked into the truck, and the dude didn’t know he hit him,” said a witness.

This family says he has had issues with the law and substance abuse, but he was a good man.

“He’s a family man. He has a son. Two daughters, twin daughters that he did his best he stayed out for them. He said he was going to do his best to stay clean for them. And I thank God he did it. Job well done,” MccLean said of his brother.

The operator of the vehicle remained on scene.