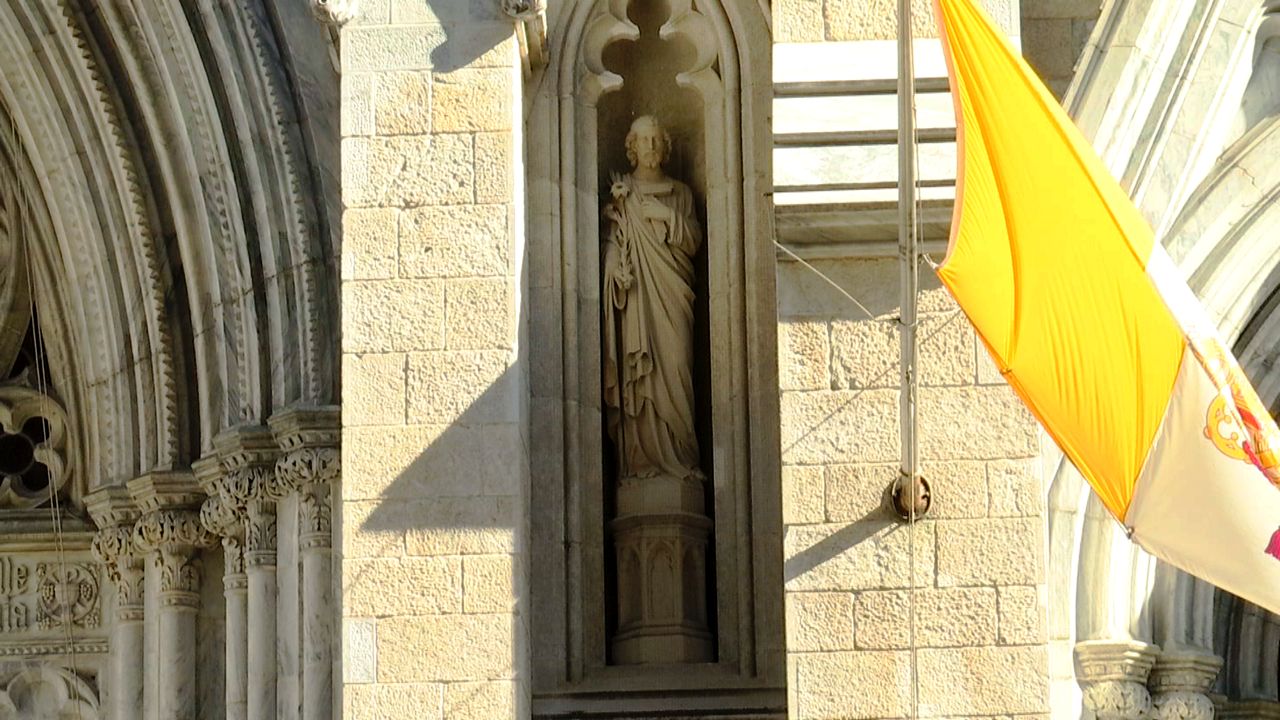 The Archdiocese of New York is the latest religious group to disclose names of clergy who have been "credibly accused" of sexually abusing a minor.

"We hope that victim survivors will find some measure of peace and healing through this publication of the list," said Joseph Zwilling, Director of Communications at the Archdiocese of New York.

The Roman Catholic church has been wrestling for years with the problem of abusive clergy. Victims' advocates had urged Cardinal Timothy Dolan to join the national trend of dioceses and religious orders naming suspected abusers.

The Archdiocese released the names of 115 priests and 5 deacons, along with a letter from the cardinal.

"We have been transparent in this diocese. We have publicized these names through the years, so there really is very little that is new in the list of those who have had substantiated claims against them, " said Zwilling.

The archdiocese says no one on the list is still in ministry.

In February, the Diocese of Brooklyn, which includes Queens, disclosed the names of more than 100 clergy accused of abuse. But unlike Brooklyn's list, the Archdiocese of New York is not revealing where the abusers worked, a key piece of missing information for sex abuse survivor and victim advocate Brian Toale.

Still, survivors say the list is an important part of the healing process.

"When people are empowered to come forward, they get their lives back. The more people come forward, other people can be inspired," said Toale.

The archdiocese says it is urging others to come forward with any allegations, saying it'll offer them support and promises their claims will be thoroughly investigated.