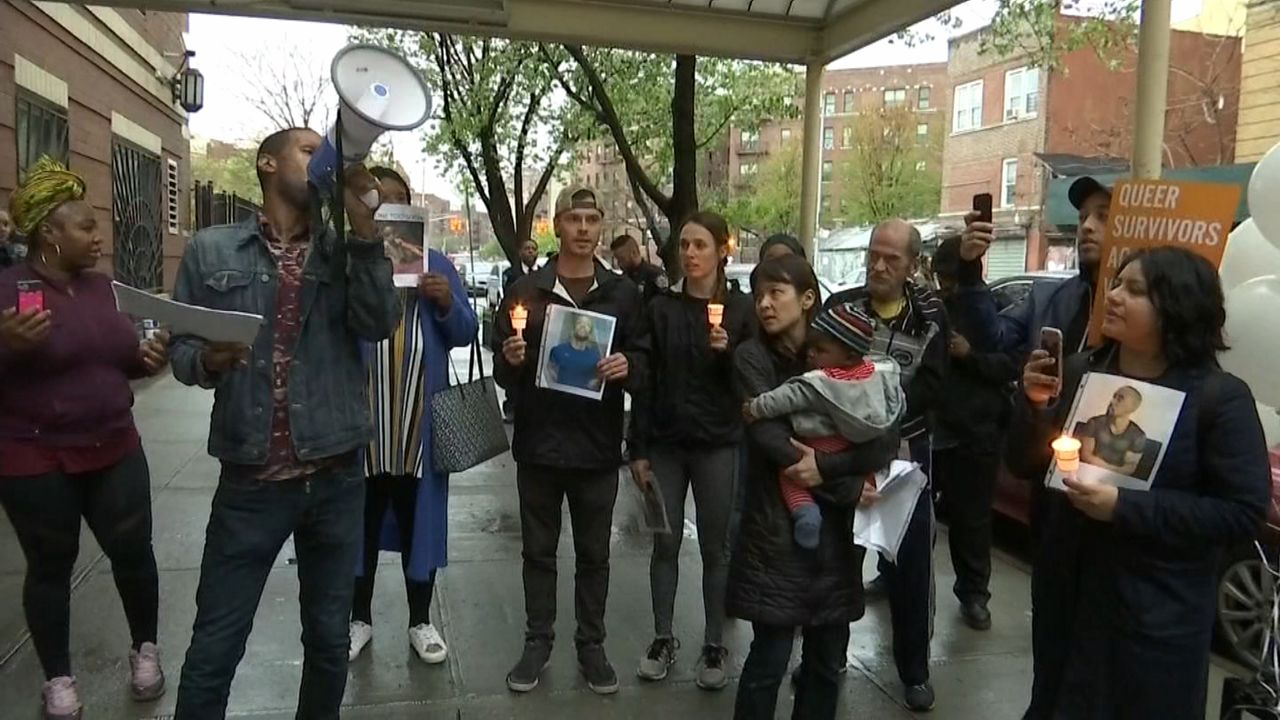 One week after Kawaski Trawick was shot and killed by police in his home, friends and supporters say still they're plagued by questions.

“How could you just cut his life short? Like how?” said friend Thomas Johnson.

But they say they have few answers about how a confrontation between police and the man they knew as an avid dancer and fitness buff ended with the 32-year-old dead.

"This was an individual who was experiencing emotional distress and he needed help and not a bullet to the chest," said Vocal NY organizer, Jason Walker.

Police say two officers responded to 911 calls that Trawick was threatening his neighbors and banging on doors with a large stick.

Investigators say when the officers went to his apartment he charged at them with a knife and a broom handle and when a taser didn't stop him, police say one of the officers opened fire.

"He was in his room, so at the point of NYPD engagement he was not an active threat, why wasn't de-escalation tactics happening," Walker added.

Advocates say Trawick was known to be emotionally unstable and shouldn't have been confronted by police.

"It's a continual practice of our police system that they don' know how to intervene in these situation without taking a life," another suggested.

Friends say Trawick had troubles but wasn't violent and came to New York to live his dream.

Walker said he came to the city "to dance, to be accepted and to live in his truth and be excited and I feel like that opportunity was cut so short."

Demonstrators say they now want the attorney generals office to open an independent investigation into the shooting.