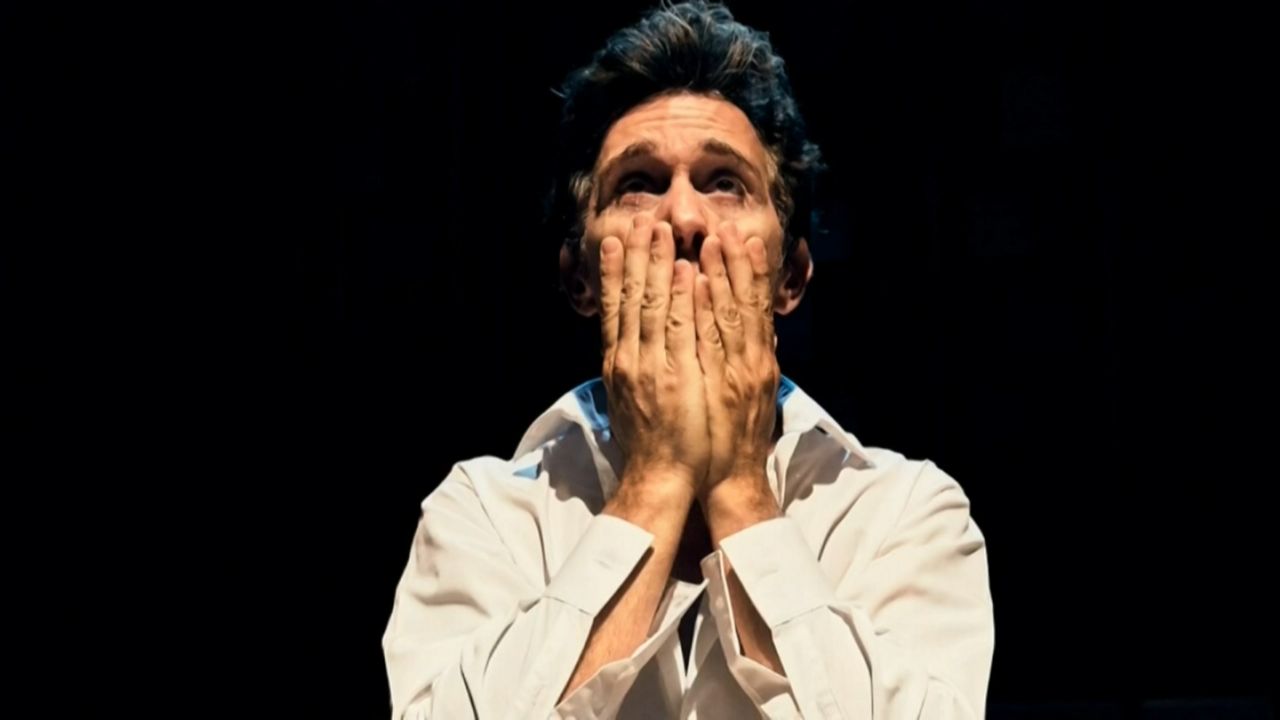 After decades in show biz, Ronnie Marmo found a character he so identifies with.

He not only plays comic Lenny Bruce, he also find himself in the same controversy that dogged the comedian in his lifetime, the question of what is obscene.

More than a decade ago Marmo starred in another play about Bruce.

"I told the playwright I'd like to do Lenny's material I'd like to tell all the dirty stuff and everything and he said well my play is written if you want to do it-- write your own. I said thank you and I will. I spent five years writing it and I fell in love with Lenny through the entire process," said Ronnie Marmo.

With more of Bruce's material in this show "I'm Not A Comedian... I'm Lenny Bruce," there's more that may offend.

As a comic and social critic in the 1950's and 60’s, Bruce pushed the boundaries as he riffed on religion, sex and politics.

He was arrested multiple times for violating obscenity laws.

Fast forward to today, some audience members have walked out of Marmo’s play when he does a bit that includes the N-word.

Marmo is adamant about how awful the word is and also why he uses it in the show.

The one-man show is directed by Marmo's longtime friend and mentor, actor Joe Montegna which also has some consequences, "I start the play dead naked on the toilet. If you would've asked me 10 years ago if I would do that scene I would say 'no I don't think so.' And he was like 'what do you care... show your ass... who cares.' Sure Joe Montagna big shot, right."

Bruce's life has been done before one stage and film but Marmo says his show reveals fresh insights and new details. "Probably a third of the play was private information from Kitty, Bruce's daughter.

The danger when people play Lenny Bruce is they play the bitter angry frustrated man and with my show I'm certain that you get to meet the whole man and he was a beautiful guy," he said.

Lenny Bruce, the godfather of standup comedy inspired all the great comics who came after him and continue to inspire artists like Marmo today.

Tickets start around $60 and can be purchased at lennybruceonstage.com.