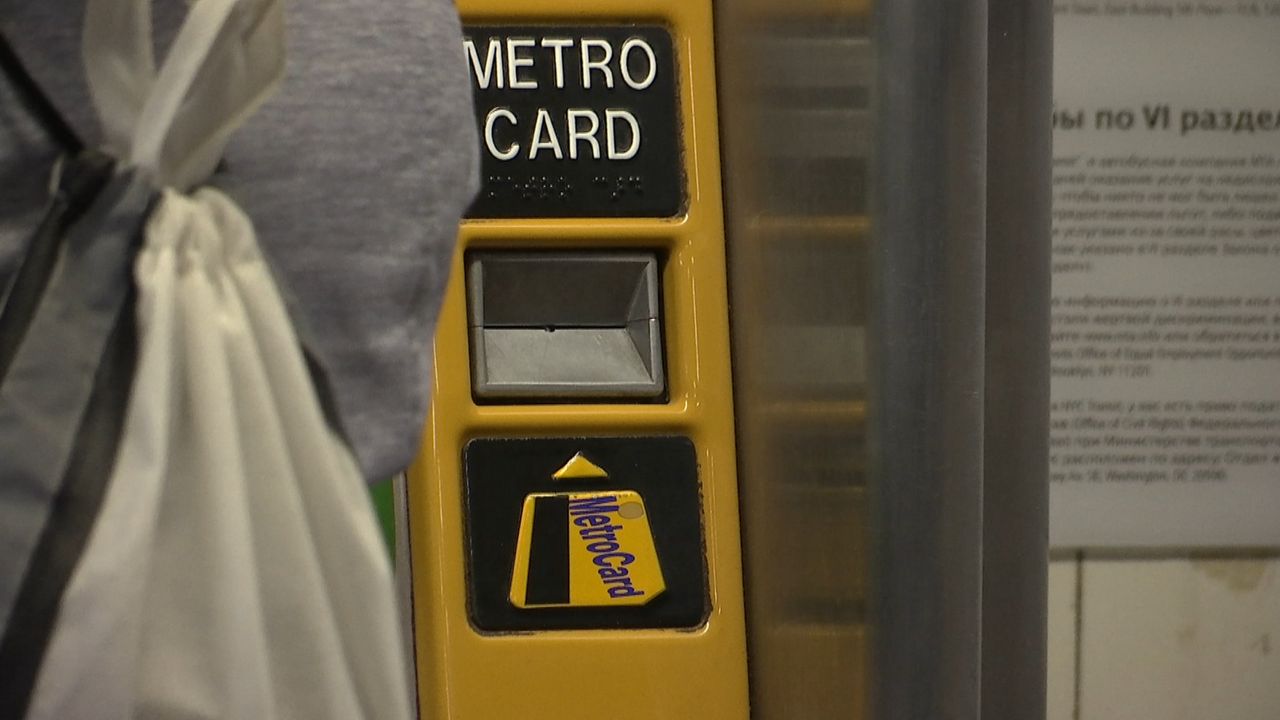 At the stroke of midnight, on Sunday, the Metropolitan Transit Authority implemented its latest price hike.

While the base fare for subway riders stays at $2.75, commuters no longer get a bonus for adding value to their cards.

The increases have some riders weighing their travel options for the future.

“I'm about to jump the turnstile. I’m just joking," said one woman.

Most of the subway riders who spoke with NY1 said they were prepared for Sunday’s changes, but that didn’t make them easier to swallow.

"It's outrageous! Do something about the trains! I’d like to know whose pocket the money is really going into," said another straphanger.

"Its kind [of] unfair because the service still sucks," said a third rider.

Officials at the MTA have argued that the increases are fair and below inflation.

The MTA Board approved the price hikes back in February and, at the time, said the increases would prevent service cuts and keep the price of a subway ride at under $3.00.

One commuter said she didn’t mind paying a little extra but said she expects more if she's paying more.

"They could do some more probably do more with the trains. Keep the trains cleaner," the woman said.

The pricing changes extend to city buses and the Long Island Rail Road.

The MTA will no longer accept coins as payment on Express Buses.

Express bus passengers also have to deal with price increases but across the board.

The cost of Long Island Rail Road tickets is also now up by as much as $15 dollars for a monthly LIRR ticket.

Weekly LIRR ticket holders will have to pay an additional $5.50.

"It's not right. It's crazy. They are getting more money but the service gets worse every day," said one man.

Some riders bought passes or tickets ahead of the price change in an attempt to save money.

Old passes and tickets, however, do not work like USPS Forever Stamps.

Those who bought a 7 day pass or an express bus pass, at the old price, have until May 5th to use them.

Anyone with a 30 day pass, purchased at the old price, has until May 28th to use it.

If commuters were hoping that the new changes and price hikes would keep any additional increases from happening, it’s not guaranteed.

MTA officials have said there could be another increase as early at 2021.