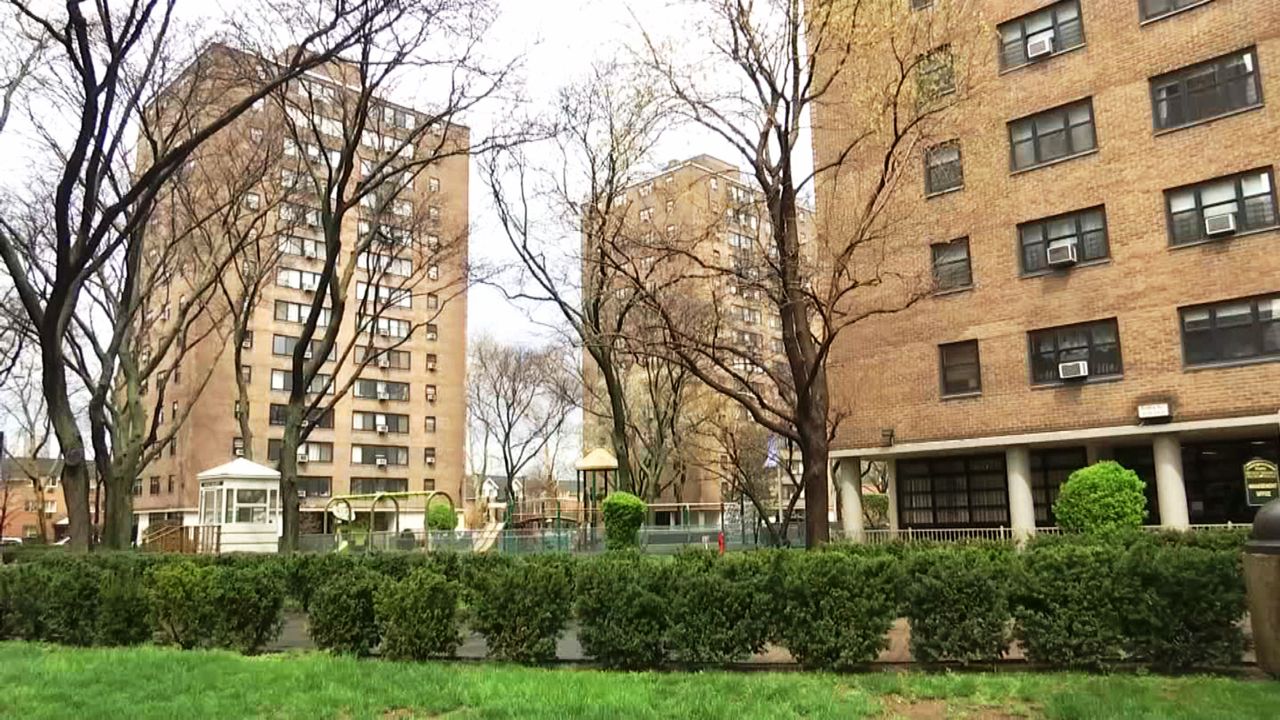 NEW YORK - The City Council is poised to pass a bill establishing the most ambitious city-level policy to limit carbon emissions ever enacted by a U.S. municipality. It has though generated opposition. Count Anthony Gigantiello is among them.

Gigantiello lives in the North Queensview Homes, a co-op complex built in 1958.  A resident since 1990, he’s also the president of the owners association. He worries that legislation before the City Council will end up costing each owner between $500 and $1,000 a year.

"This is a middle income coop we have people on fixed incomes here," Gigantiello said.

The Green Buildings Bill seeks to reduce by 40 percent the carbon emissions of every building in the city 25,000 square feet or larger. Commercial and residential buildings that fail to become more energy efficient would face stiff penalties.

"This bill, when it passes, will be the largest emissions reduction in the history of New York City," said the bill’s sponsor, City Council member Costa Constantinides.

Opponents complain though that the bill contains exemptions for hospitals, houses of worship and developments with affordable housing, that provide them with ways to avoid fines.

"A lot is wrong with this bill, from my point of view," explained Council of New York Cooperative and Condominiums Executive Director Mary Ann Rothman. "It puts on the backs of coops and condos the responsibility that the city should share as a whole."

"No-one is written out of this bill. It’s just a matter of recognizing the value of certain institutions and treating them accordingly," Constantinides said.

"It’s gonna cost us a lot of money and its not fair," Gigantiello said.

He says after those upgrades, reducing the co-op's carbon footprint even more will be extremely costly, leaving buildings and therefore co-op owners with more expenses.

"Make everybody pay. We all breath the same air.  We should all be responsible, spread it all out, then we can do something and make a statement and reduce emissions," Gigantiello said.

The legislation is expected to pass when the Council votes on Thursday.

Mayor Bill de Blasio has said he supports it. Fines would start being implemented in 2024.

HOW FINES WOULD BE CALCULATED

By subtracting the building emissions vs the cap established for that category of building, then multiplying that difference by $268.

An office would be created within Department of Buildings to oversea building owners and the emissions of structures.

The bill’s sponsor maintains the DOB will factor in “good faith efforts,” and work with owners on how best to achieve carbon reduction.