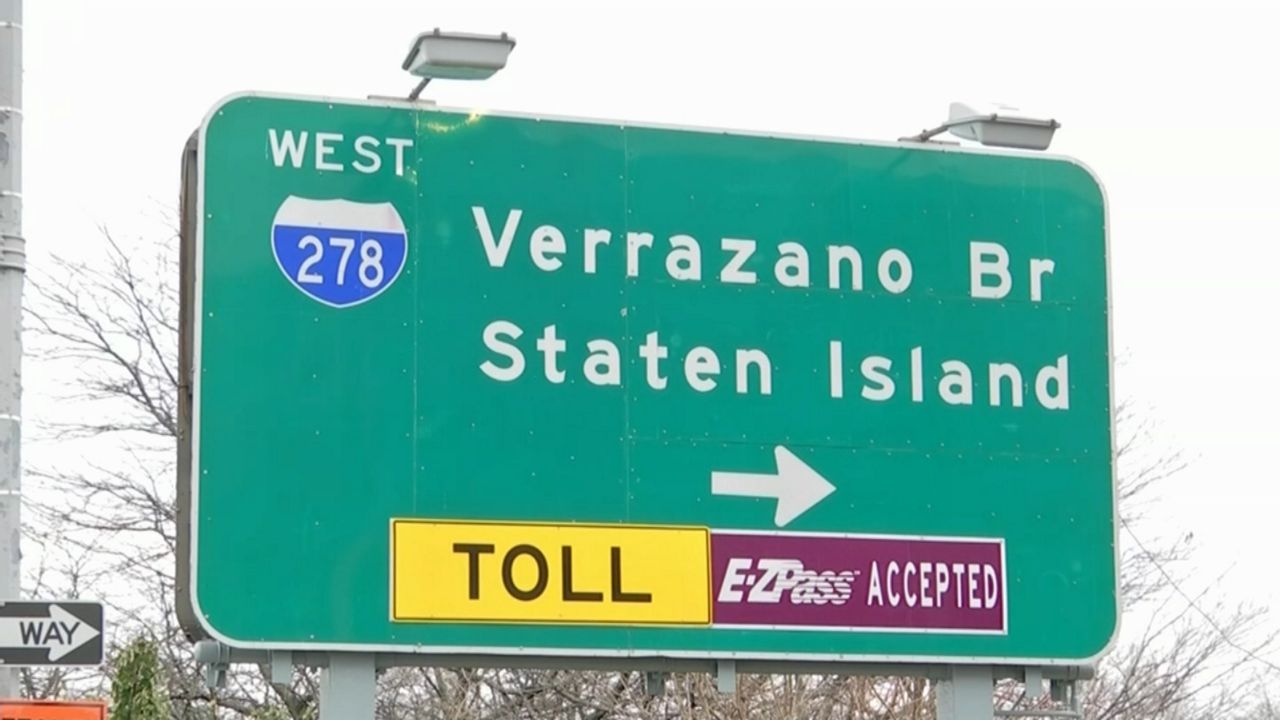 It's official: drivers now must pay more to cross the city’s bridges and tunnels. And in Bay Ridge, Brooklyn—just an exit away from the Verrazano Bridge—drivers are not happy about it.

The most substantial increase will be felt crossing the Verrazano Bridge. EZ-Pass commuters will have to pay over $12. Without an E-Z Pass, the rate goes up $2 from $17 to $19.

For Staten Island residents with an E-Z Pass who make three or more trips a month, the toll goes up forty cents to $6.88.

Drivers in Brooklyn who need to get to Staten Island say that's not fair.

“People that live on Staten Island get a break. Brooklynites don’t get a break. It’s outrageous,” said one driver. “I’m no longer taking the car to work. I take buses to get to work. So instead of taking my car to get to work in 15 minutes, it now takes me an hour and a half.”

Some are questioning how the MTA will use the funds earned from Verrazano Bridge commuters.

“Obviously, the money that’s gotten is not going to be used specifically to maintain the bridge. It’s for other items. Is it fair to put that burden on people who are going over the bridge?” said another driver.

For most other bridges and tunnels, the hike is in comparison more modest.

The MTA board voted to raise tolls and fares in February and mass transit riders weren’t left out.

The fare and toll hikes increases are expected to generate around $330 million a year for the MTA.