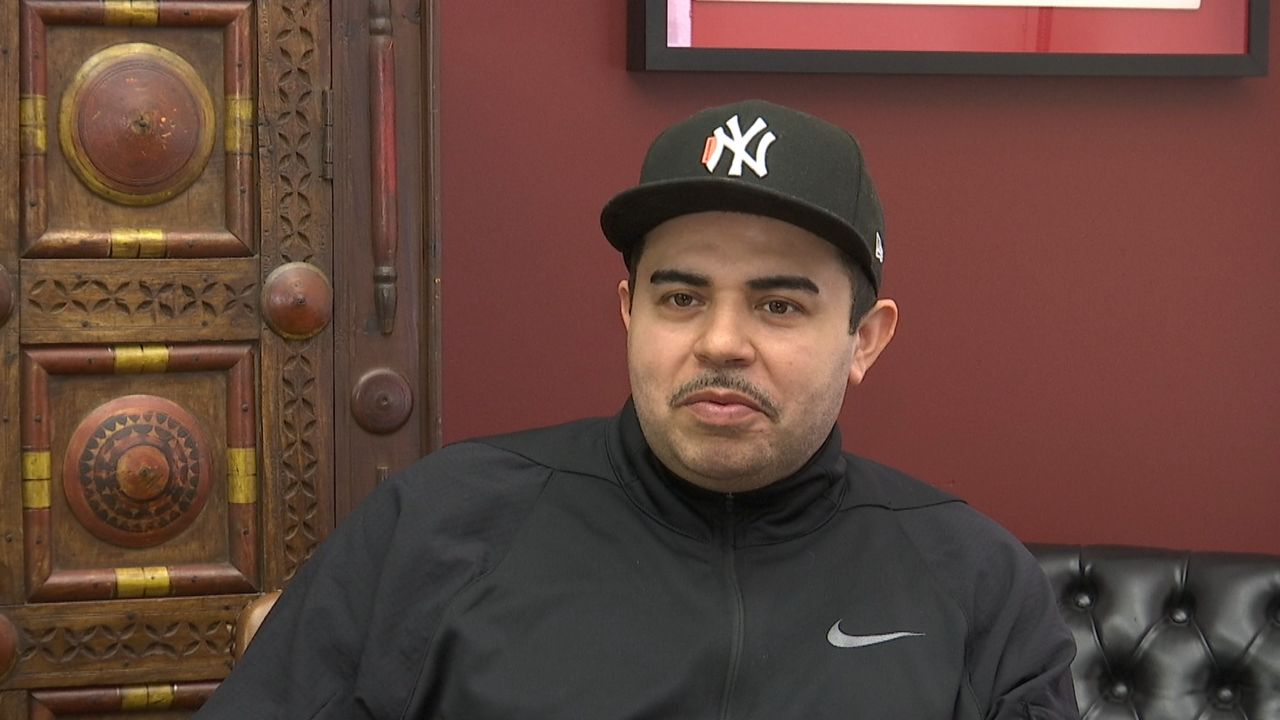 Activist, Who Says NYPD Officers Tried to Frame Him, Gets $860,000 Settlement

In the summer of 2016, activist Jose LaSalle was arrested after he recorded video of police stopping and frisking two men in the Bronx.

On a secret recording provided by LaSalle, NYPD officers in the PSA 7 stationhouse can be heard cheering and accusing him of having committed a felony.

But LaSalle, who founded the South Bronx Copwatch Patrol Unit, may be having the last laugh.

His lawyer says the city and the NYPD agreed to pay LaSalle $860,000 after he accused the police of false arrest, imprisonment, and conspiracy.

LaSalle has been videotaping police officers since 2011 to document any misconduct. He began wearing body cameras long before the Police Department outfitted officers with them. He said officers claimed he had a police scanner and even joked that they should hit him with a gun charge.

Speaking exclusively to NY1 about the settlement, LaSalle said his recording equipment saved him from being convicted on trumped up charges.

"Lucky for me that I was able to record all of this," he said. "I think I would have been doing a bid upstate right now without the audio."

Now for him, filming is a crime, right?

LaSalle was released but re-arrested by officers a few hours later for videotaping again.

The Bronx district attorney eventually dropped all charges against the activist.

The city also settled a second lawsuit with LaSalle involving an arrest by 46th Precinct officers. That was for $65,000. So in all, he was awarded $925,000 this month.

"This is a dark stain on the NYPD and it reaches to very high levels up the chain," said LaSalle's lawyer Jeffrey Emdin, explaining why the payout was so much for the arrest involving the recordings. "They were trying to frame Mr. LaSalle for crimes he didn't commit."

LaSalle said, after his arrest by cheering officers, he truly believes officers hate him for videotaping them.

But he vowed the Copwatch Patrol Unit will continue to legally record police actions.

"To make sure that the NYPD knows that there is a group of people that's going to monitor them," he said.

He is also going to ask the U.S. Justice Department to look into the case, because he said the officers weren't charged or disciplined for their actions.

The city and NYPD didn't respond to our story.