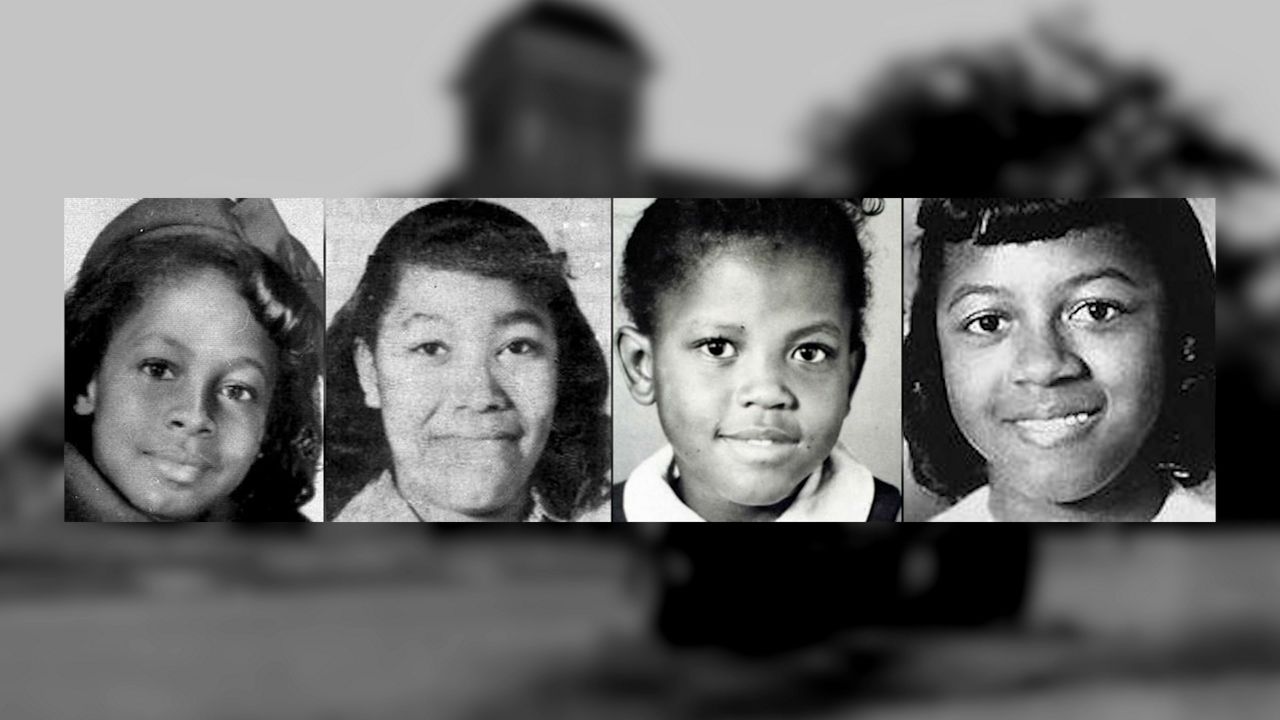 Doug Jones made national headlines in 2017, when he turned a red Senate seat blue in his sweet home of Alabama.

The junior senator is the author of a new book, but it's not about politics. It's about his prosecution of two Klansmen who, for decades, got away with murder.

September 15, 1963: Denise McNair, Carole Robertson, Addie Mae Collins, and Cynthia Wesley were killed instantly after bombs exploded in the 16th Street Baptist Church in Birmingham, Alabama. The deaths of these four little girls, dressed in their Sunday best, reverberated around the nation and galvanized the civil rights movement.

Back in 1963, nine-year-old Gordon Douglas Jones was oblivious to the terrorism that was unfolding just miles away from his suburban home in a city crudely nicknamed "Bombingham."

"There was almost a little bubble over Glen Oaks in Fairfield where I grew up," Jones told me. "We only had three TV stations and we didn't see the news and hear the news like we do today."

But as Jones grew older, he stepped out of that bubble and witnessed the devastating impact that Jim Crow had on his black neighbors on the other side of town. In his memoir, "Bending Toward Justice," Jones explains how, as a law school student, he watched as a U.S. attorney tried "Dynamite Bob" Chambliss for murder in 1977, nearly 15 years after the bombing.

"I was in law school in Birmingham and I cut classes to go watch that trial," Jones said. "I did not really realize the full importance and the significance that those cases — that one case would have — on the people of Birmingham…and on the community."

Chambliss was convicted at age 73 and sentenced to life. He died in 1985. But everyone in Alabama knew Chambliss did not act alone.

"To have that opportunity to come back and do something in the same courtroom where I watched as a kid, it was not only a sense of responsibility as a U.S. attorney, but also what I believed we needed to do for Birmingham," Jones said.

Today, the nation is still reeling from acts of domestic terrorism, such as in Charlottesville in 2017.

Jones says it's important to learn lessons from the past. "Even though we are seeing a rise in white nationalism and white supremacy, I think, by in large, public officials…they don't condone the actions, but they don't really fully appreciate what the receiver is hearing from what they say," Jones said. "I think we have to be very, very careful."