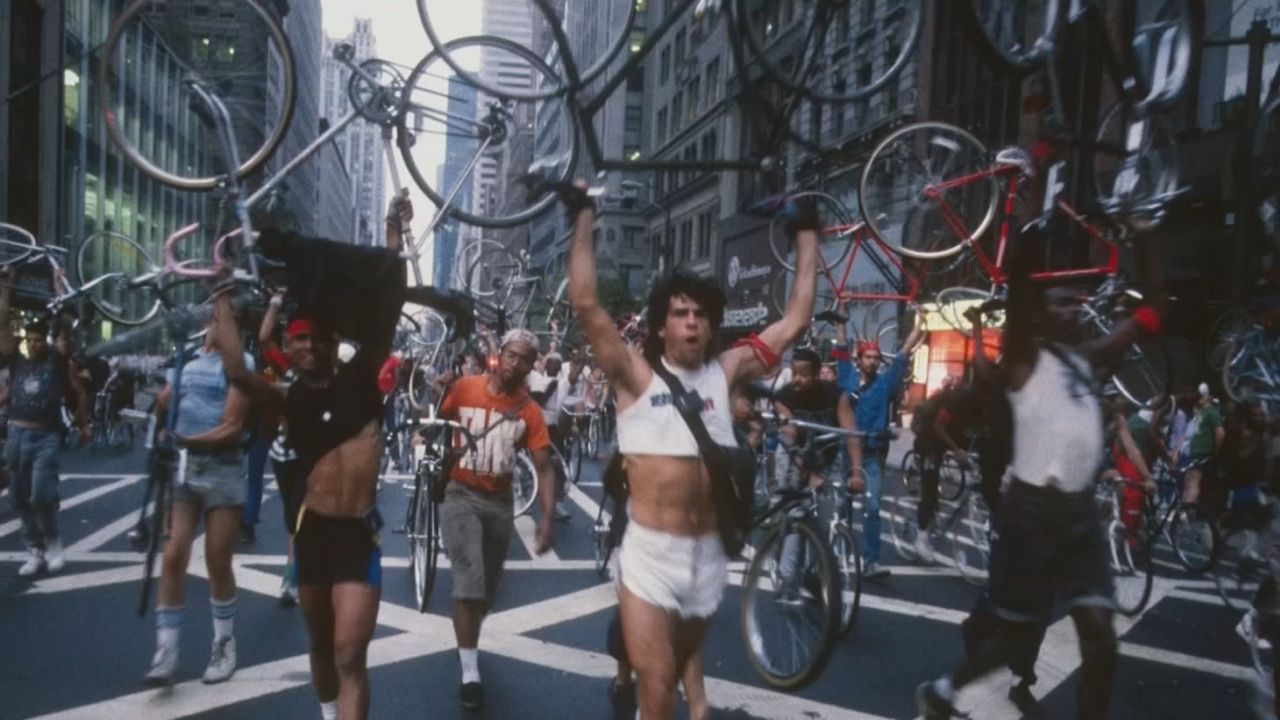 From Pure Recreation to Mode of Transportation: New Exhibit Explores the History of Cycling In NYC

Over the last decade, the city has embraced bicycling, as miles and miles of bike lanes have been paved and bike sharing has become a popular way of getting around town.

It's a cultural sea change the Museum of the City of New York is exploring in a new exhibit.

"We wanted to show people how we got where we are and what the future might hold for people who are embracing bicycles," said Donald Albrecht, a curator at the museum.

It has been 200 years since the bike first arrived in the city. The exhibit shows 150 years of bikes, including one from 1869, which features handle bars made of ivory. Initially, biking was a leisure activity for the rich, but as it became more popular, the complaints started pouring in.

"In the 1880s, cyclists have to fight the city to get to ride in Central Park and Prospect Park because people who were against bicycles were worried it would change the nature of the park, the bucolic nature of the park," said Albrecht.

Those complaints have followed bicycles wherever they have traveled. And it's a theme explored often in this exhibition.

There are magazine and newspaper covers. Quotes from former mayors - some of them quite critical of bikes.
And photos of cyclists fighting for the right to peddle on city streets.

In the 1980s, there was a big clash between Mayor Ed Koch and cyclists, particularly messengers, after Koch proposed banning daytime bike riding in Midtown. Cyclists defeated the ban in court.

"That's the moment you can argue the DNA of what we have today, when the bicycle becomes a mode of transportation and commuting, not just a mode of recreation," Albrecht said. "That's the seed that's planted at that time in 1987."

Now, the number of people using bikes continues to grow. More than 800 thousand New Yorkers ride a bike at least several times a month even as the tug of war over the streets wages on.

The show goes through October 6th. The museum, on Fifth Avenue and 104th Street, is accessible by public transportation and bike.