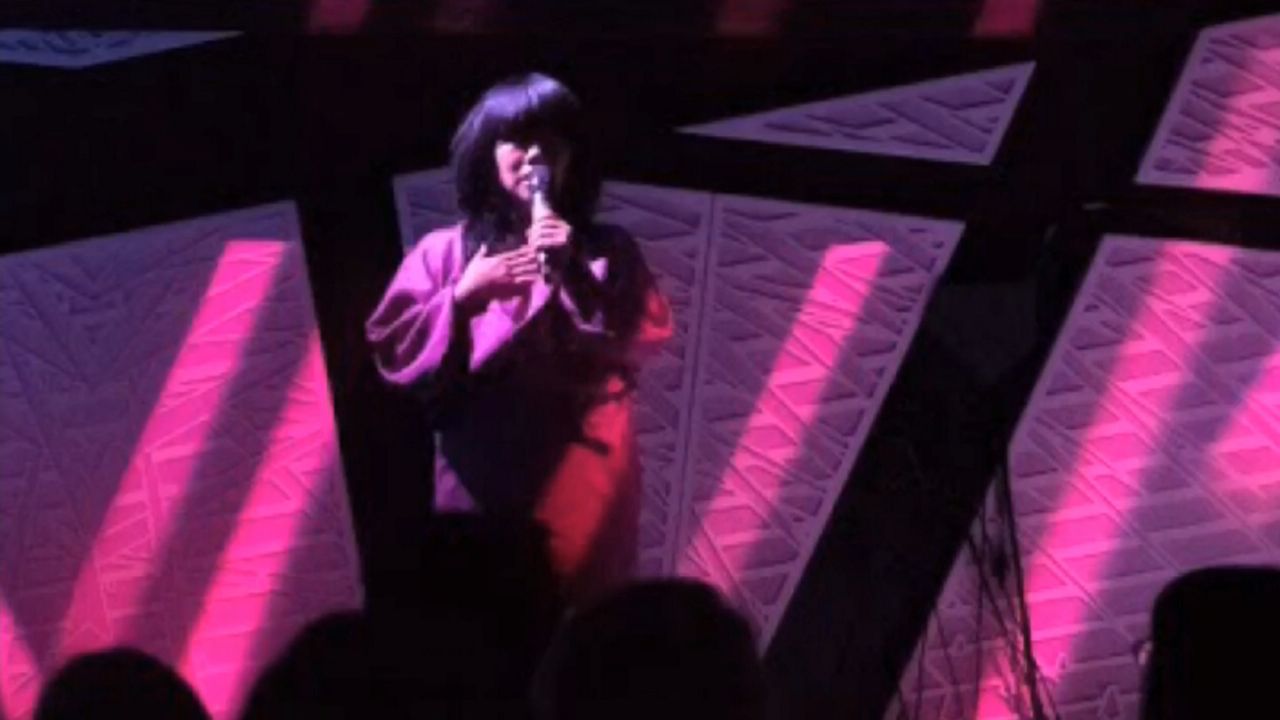 Pulitzer Prize-winning composer Du Yun, wanted to find performers who span genres, regions of Asia and age for the upcoming Pan Asian Sounding Festival that she's curating. And she did.

Twelve-year-olds Justin Yu and Kalyn Yung perform as part of "Joyous Strings." This NYC based group has appeared on TV and around the world.

"We like practice a lot and we surprise people cause they don't expect what they actually see.” Yu said. "They always compliment us after we perform, saying we did a very good job," Yung added.

That element of surprise is what Yun is going for. She believes too often American celebrations of Asian art focus on ancient cultural traditions, not contemporary works.

"Asia the nation has always been evolving throughout the history throughout the heritages. And I want to exam those talking points through music through, through art, through people's collaboration works," Yun said.

Yun selected a variety of contemporary Asian and Asian-American musicians for this festival to show the diversity within Asian arts. Many are from NYC and enjoyed seeing each other when we stopped by the venue.

"I've taken the tradition apart into its elements to reinvent a language through my body. And enact different visions of what it means to be a female, what it means to look any certain way," said Indian-American Vocalist Samita Sinha of Jackson Heights.

This Festival fits with the mission of National Sawdust a non-profit music venue with a mission to give emerging artists a place to perform and established artists a venue to try something new.

"I think apocalypse is the easy answer that everything is going to end. Hit the reset button. All the apocalypse movie everybody survives it's not really the end. I wanted to do something new," Honda said.

These new works will be performed at The Pan Asian Sounding festival March 19th through the 23rd. Visit nationalsawdust.org for tickets.