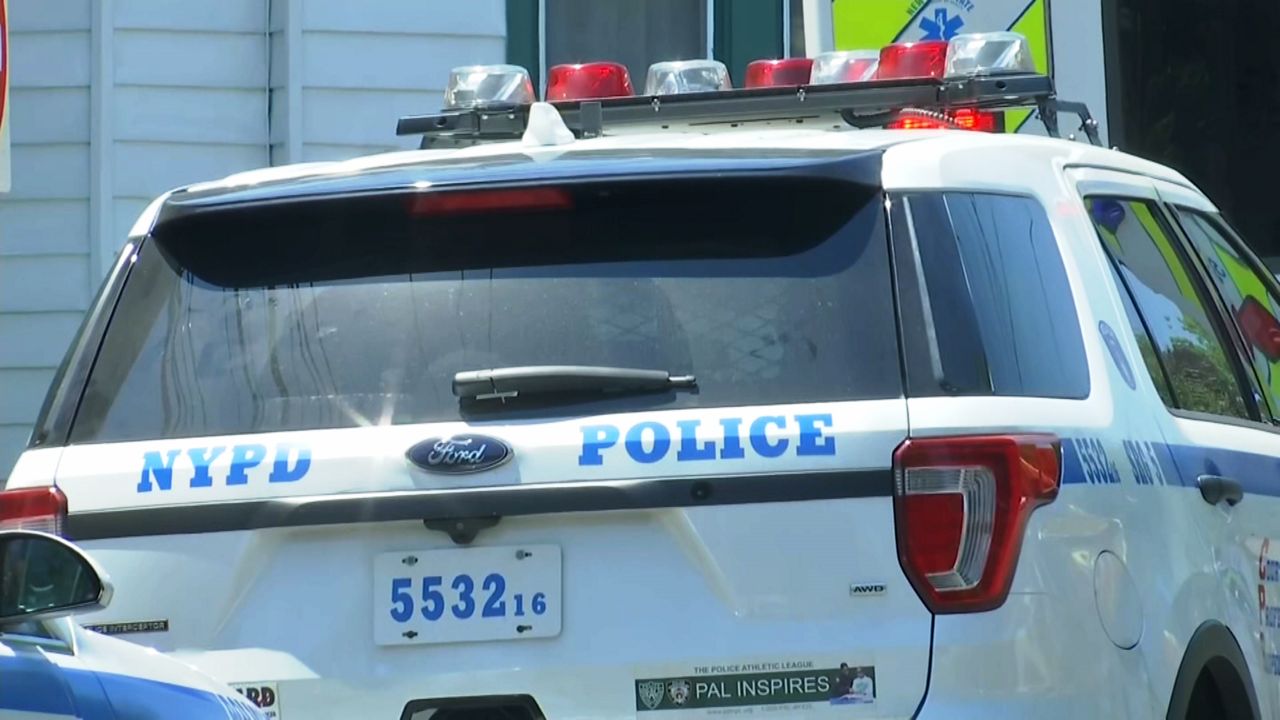 STATEN ISLAND, N.Y. - Responding to fender benders is a time-consuming process police say they don’t have the time or manpower for.

“Each one with an average service time of about an hour. And that's a tremendous number of hours that could be spent on working on something else, and if we're talking about improving response times to emergency situations where seconds count, it could be very significant," Corey said.

Starting March 18, police on Staten Island will leave it up to drivers in these minor accidents to handle reporting these incidents on their own. That means exchanging insurance data and filing a report themselves.

"People who call 911, will go through a series of questions with the 911 operator. And if they meet the criteria for this pilot, they will be directed to a recorded message, which tells them how to fill out a motor vehicle accident report and to exchange information with the other motorist," Corey said.

"If police officers arrive at the scene of a collision that meets the criteria, the police officers will provide the motorist with instructions and the required forms and leave them to exchange the information themselves."

"Let the cops do some other business instead of responding to something that's minor that can be taken care of between two people," said borough resident Herman Garcia.

"I think it's a good policy I mean, if it's a minor fender-bender, people should be able to iron it out and do it themselves, and each exchange a insurance and I, you know, contact information," he added.

"I think it's fine because, I know I've waited two-plus hours for them to respond to a little fender-bender," said Peter Rodrigo.

Not everyone thinks the new move makes sense.

"When, when the police is there on scene and they see what happens, once you go to the pool, the precinct, it's he said, she said. The police being there, they can see what's happening," said Debra Gabel.

Police say they'll see how the program works on Staten Island and will work out the kinks there before deciding on expanding it citywide.