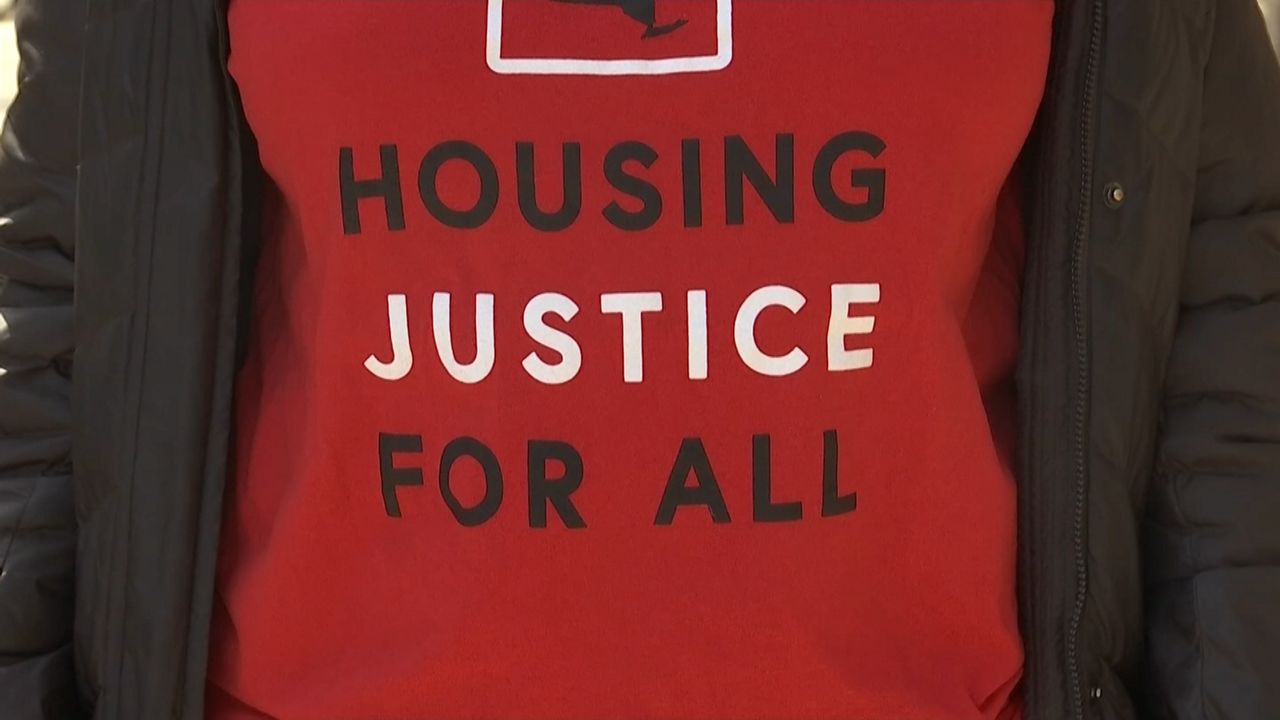 Ernie Figureroa says he feels helpless. He faces a 37 percent rent hike in May. He says he may have to come out of retirement to pay for it or find a new apartment.

“I’m 67 and I have 2 pre-existing ailments. I’m on remission and I have a heart condition. That’s why the doctors don’t really want me to work but in this case. I’m going to have to find me a job,” said Ernie Figueroa, a Bronx resident.

The buildings were sold last year and tenants say the new owners Einstein Realty and the management company 2197 Cruger Associates are taking advantage of a provision in the state rent laws.

“This is happening all around New York City. This loophole in this state, rent law gives landlords the ability to harass people out of their apartments,” said Raphael Schweizer of the Bronx Park East Community Association.

Many of the tenants enjoyed so-called preferential rents. That's when landlords charge rent stabilized tenants less than what then apartment can legally go for. The catch is that when the lease is up...the landlord can boost the rent to the legal maximum.

We reached out to Einstein Realty and spoke to a man who says he’s part of the management but did not want to give his name. He said the rent hikes are legal and a good business move.

“If the expenses go up, the rents have to go up. That’s the way the world works. Do you understand? I can be sympathetic but I can’t lose money on a building,” said the man who wished to remain anonymous.

“But what if the tenants can’t afford to pay it?” I asked.

“They can move out. No one is telling them not to move out. I’m not a charity organization. I’ll tell you a little secret. I’m out to make money. And that’s my job.”

Tenant advocates are urging state lawmakers to pass new rent protections to prevent the kind of sticker shock happening here. But until that happens, Dante Gonzalez says he’ll have to pay an extra $450 a month.

“I have to figure out how I can pay my rent. I have 2 children. I pay Con Edison. I pay cable. You can’t afford this? No,” Gonzalez said.

The current rent laws expire on June 15th. Lawmakers in Albany have until then to decide if they’ll close the preferential rate loopholes, keep them in place or come up with some other forms of rent control.