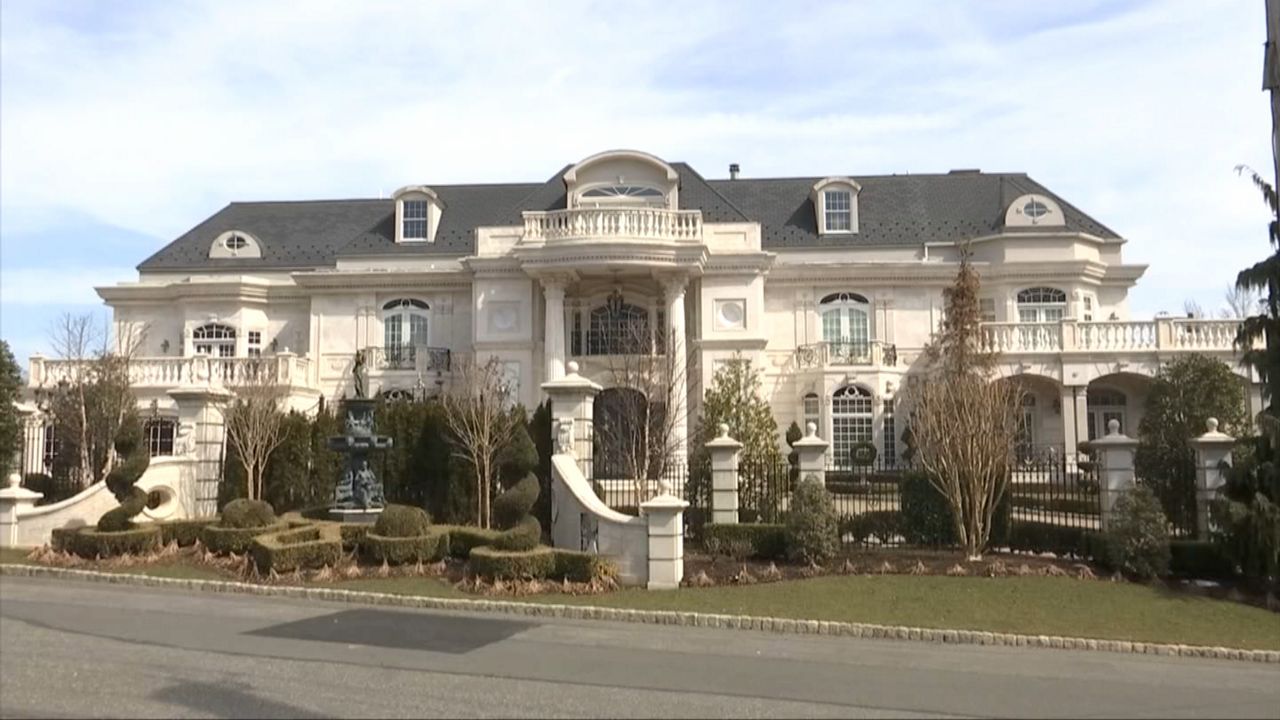 The hilly streets of Todt Hill are mostly quiet during the week. With its bucolic views and large homes, the community has long been one of the most, if not the most, desirable places to live on Staten Island.

But as much as Todt Hill is known for its killer views, it's also known for residents who have been killed. The shooting death Wednesday night of alleged Gambino crime family boss Frank Cali is shining a spotlight on the neighborhood's reputation as a place where some wise guys want to live.

"It was always around and it always will be around," one woman told NY1.

Cali's murder immediately drew comparisons to the early demise of another local. Mob boss Paul Castellano lived in a Todt Hill mansion where he allegedly conducted business for the Gambino crime family until he was shot dead outside a Manhattan steak house in 1985. His family sold the house 14 years ago.

And then there's the house in nearby Emerson Hill used as the home of Michael Corleone in the Godfather movie. While the mob was fictional in that film, residents have for years enjoyed everything the house represented.

Anthony Volpe, a realtor at Laird Klein Realty said, "All of the glorification with Hollywood sometimes people actually think it’s cool. They think it’s cool to kind a live in an area that might’ve had ties to that organization."

Todt Hill was founded as an industrial area largely known for iron mining. But when famous architect Ernest Flagg built a mansion here in the late 1800s many other affluent people soon followed, paving the way for the neighborhood to become home to some of the city's wealthiest residents.

It’s property that comes with plenty of fencing and surveillance cameras  to keep people away and keep privacy intact.