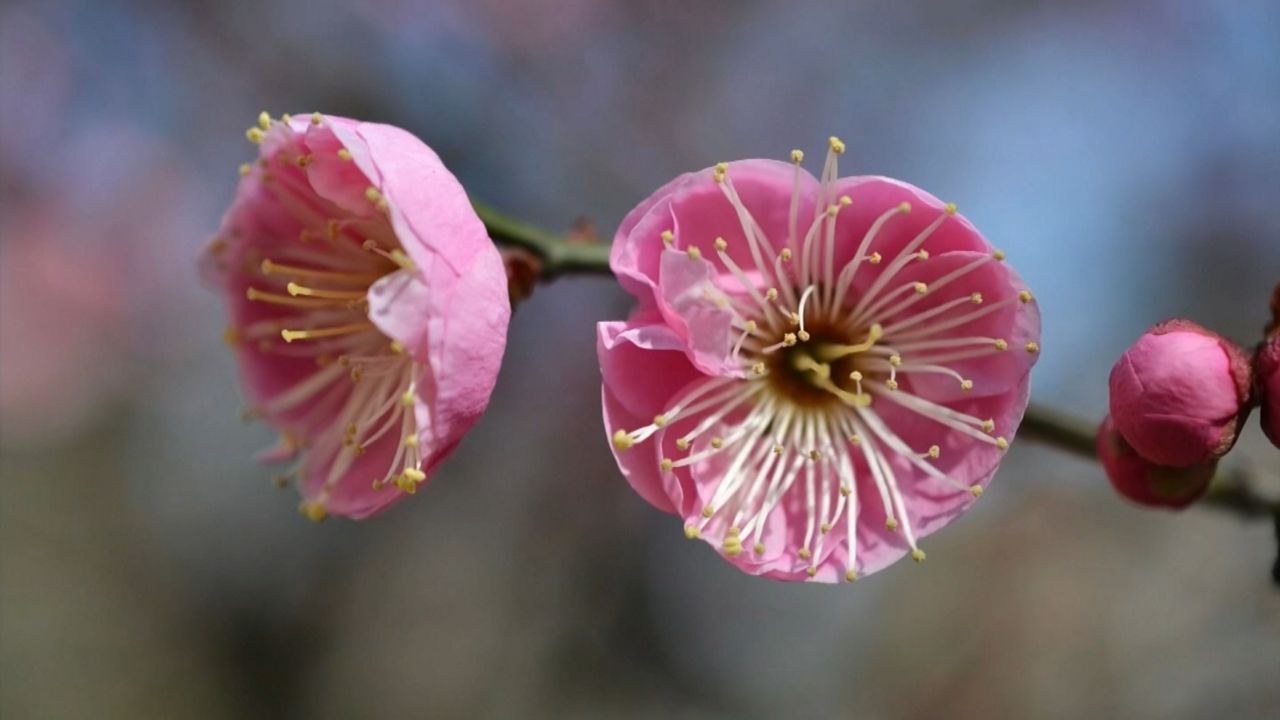 From Japanese Apricots to Cape Buttercups, all kinds of plant life fills the Brooklyn Botanic Garden.

But administrators here say the growth of the plants would be in jeopardy because of proposed growth in the surrounding neighborhood.

“Up 'til to 4 hours of shadows will fall on those facilities, weaken plant health, and make plants more susceptible to disease,” said Scot Medbury, President of Brooklyn Botanic Garden.

The concern is about this site less than a block from the Garden, which is an old spice processing plant and warehouse.

“The present zoning has been put in place to protect the natural sunlight that is accessed by the conservatories, the greenhouses, the nurseries,” Medbury said.

Administrators, employees and patrons of the Botanic Garden were among 70 people testifying at a city hearing Tuesday, a first step in a roughly half-year land Use Review to explore the environmental impact of the proposed development.

Studies are being done specifically to examine shadows studies to examine transportation impacts to examine sewage,” said Christian Hilton, a Land Use Attorney for developer.

Unions showed up in support of the project which plans to use all union labor.

The Botanic Gardens spoke cautiously insisting it doesn't oppose development, just the zoning changes that would make this proposal possible.

The rezoning is up to the city council and it won’t likely get on their calendar until at the earliest the end of the year. Developers want to break ground in 2020.