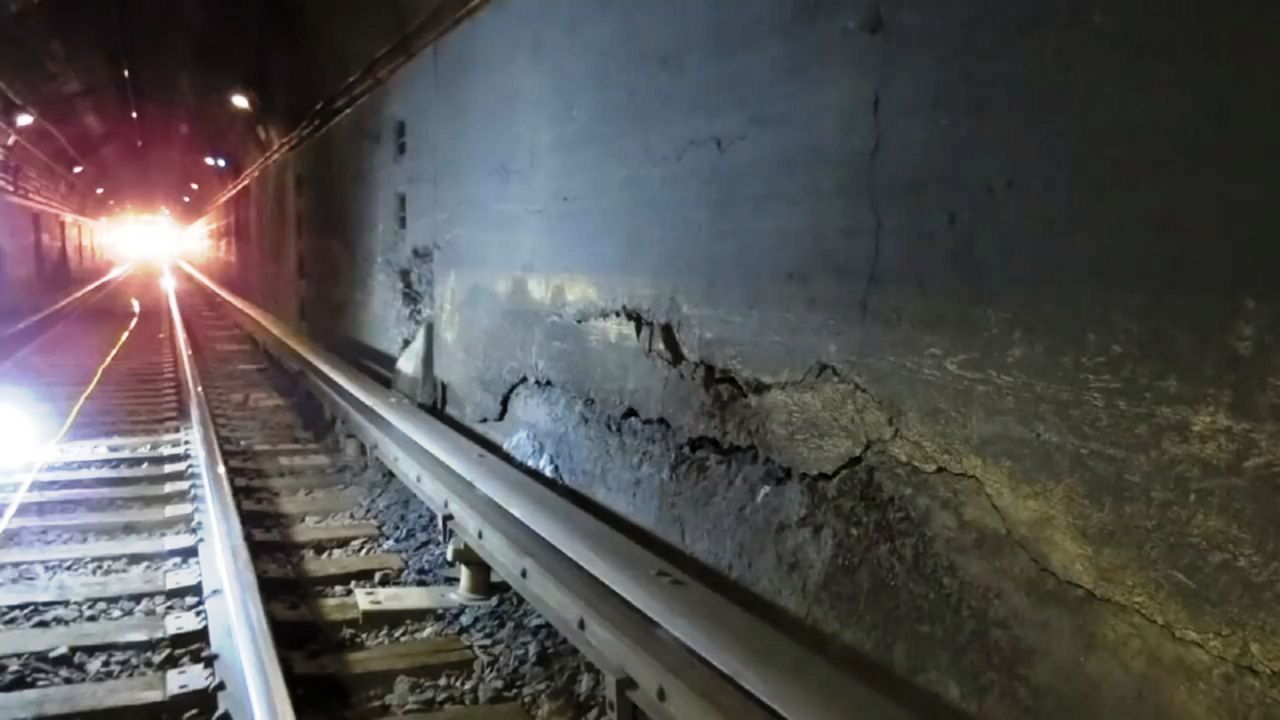 No Money for Gateway Project in Trump Budget Proposal

This comes after President Donald Trump refused to put any money toward a new tunnel in his 2020 budget proposal.

Close to 200,000 passengers pass through the tunnel between New Jersey and New York every day.

According to experts, peak train service would be reduced to 75 percent if one of the two tunnels were to be shut down.

He points out that the president was recently critical of the city's handling of NYCHA.

"How interesting that just two weeks later he decides to slash hundreds of millions of dollars from the repairs we need in public housing, the capital investments, the things that might actually improve people's lives. We're not surprised when we see hypocracy from president trump, but this is a particular version, a particularly painful version," De Blasio said.

The Department of Housing and Urban Development recently appointed a federal monitor to oversee NYCHA.

The budget calls for $2.7 trillion dollars in spending cuts to education, health and environmental programs.

It also calls for a five-percent increase in defense spending and $8.6 billion for a border wall.

President Trump failed to get the funding approved by Congress back in January, which led to the longest government shutdown in U.S. history.

Trump recently declared a national emergency at the southern border to get the money for the wall.

The Senate is expected to vote to terminate that order this week.

The president said he will veto the measure.