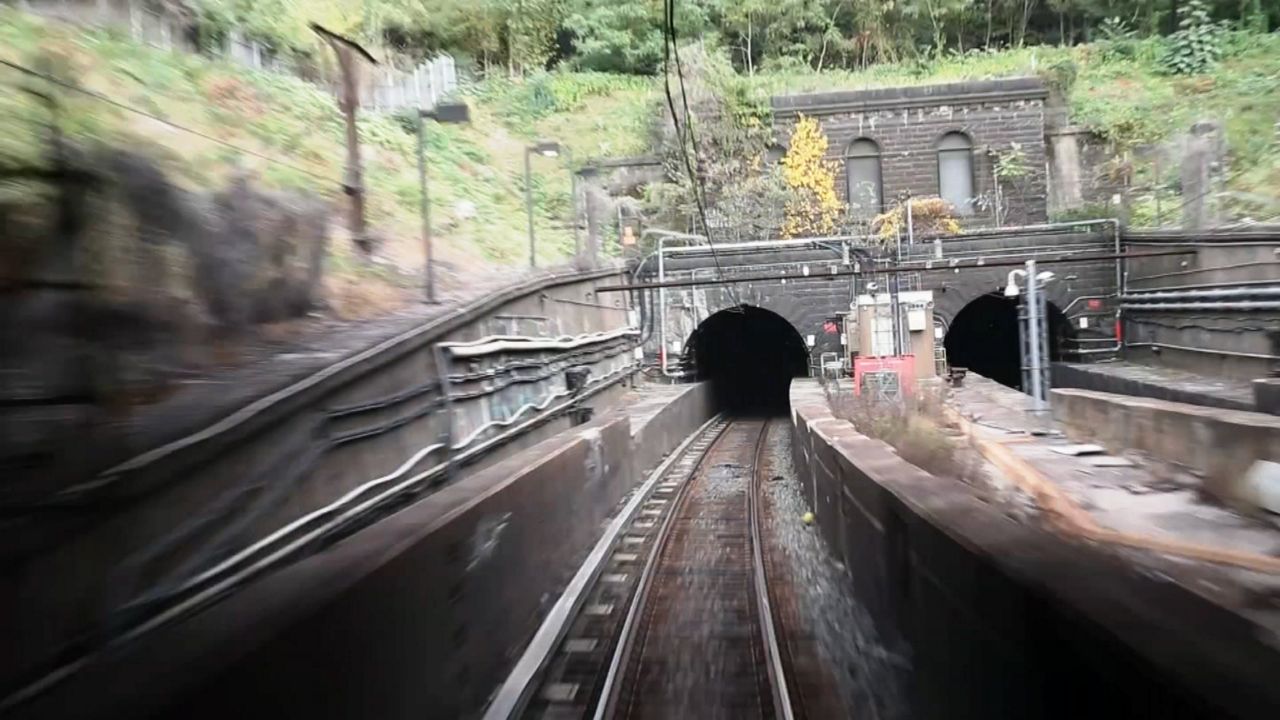 NEW YORK - Two things are not in dispute. Number 1, the Gateway Tunnel project, which would double train capacity between New York and New Jersey and protect against any failure of the current tunnel, is critical. And number two, President Donald Trump has been deliberately holding up the project.

The question now is how to move forward.

At an event hosted by the Association for a Better New York Monday, Senator Charles Schumer proposed a legislative workaround. It would allow local authorities to begin work on some aspects of the project, using local dollars, with a guarantee they'd be reimbursed with federal funds.

"There are billions of dollars sitting in federal coffers that could be used to benefit Gateway immediately,” he said. “It's not an effort of coming up with the money."

But Governor Cuomo has his own idea for how to jump-start the tunnel project: by coaxing Trump himself. At the White House in November, Cuomo pitched the President on Gateway.

"It was all good,” Cuomo said at a news conference later that afternoon. “The President got it."

Cuomo also cast doubt on Amtrak's cost estimates for the project, and proposed stripping the railroad of authority.

"I don't believe Amtrak is the best vehicle to manage this project,” he said.

Without mentioning Cuomo by name, Schumer took issue with that approach.

"The notion that Amtrak has been an impediment to progress of the tunnel is misguided, counterproductive, and will only lead to more delay,” he said in his remarks Monday. “To cut Amtrak out is dumb."

A Cuomo spokesperson said on Monday that the Governor doesn't support kicking Amtrak out completely and supports Schumer's efforts.

As for the proposed legislation, Schumer believes it can win support given the project's importance to not only New York, but the entire northeast.

"I think we have some good Republican supporters who believe in the Northeast Corridor. They need it."

Schumer says the idea would be to insert the measure inside of a larger spending bill, making it more difficult for President Trump to veto.