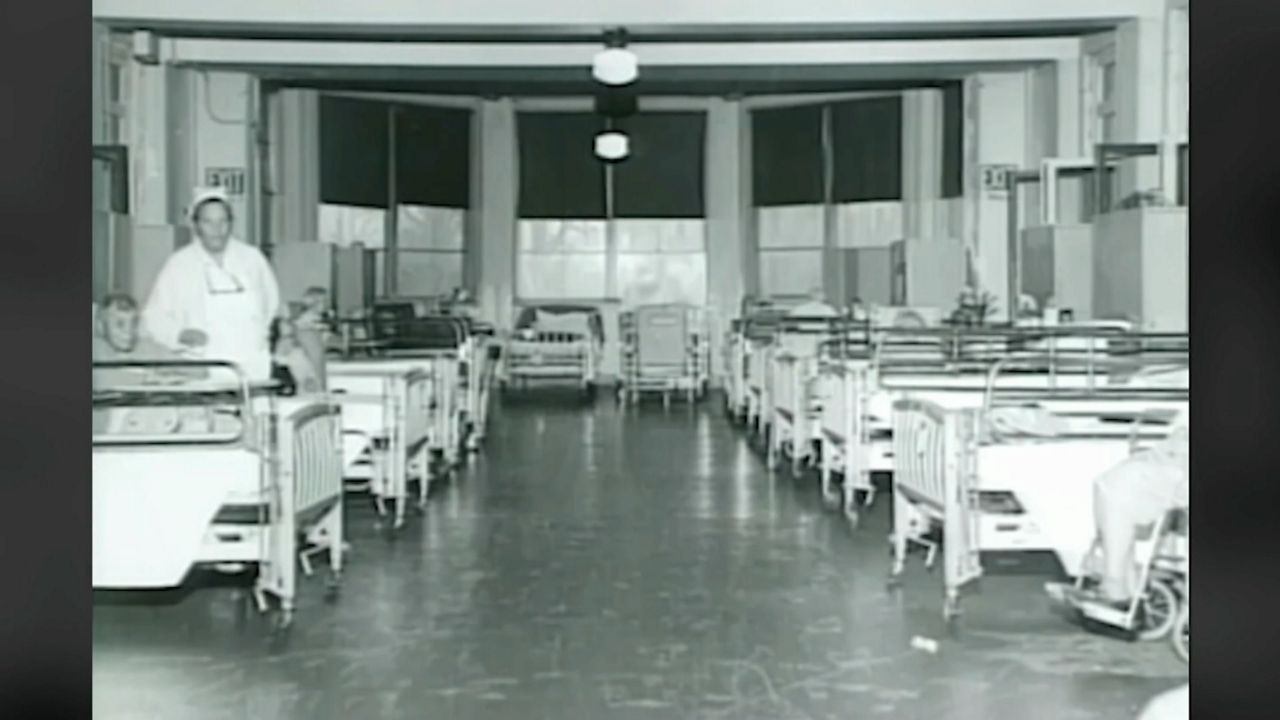 Virginia Allen is about to turn 88. But she remembers nearly everything about her time spent as a nurse on Staten Island in the 1940s, 50s and 60s, caring for tuberculosis patients.

"It was an adventure because I was a very young person and I was assigned to the children’s ward and it was learning. It was fun. That was my very first job," Allen says.

Allen is the last living member of a group known as the Black Angels, 300 African-American nurses who worked at Sea View Hospital from 1928 to 1960, caring for tuberculosis patients quarantined there.

"The white nurses decided it was too dangerous and then they quit basically so they went recruiting down in as far as Georgia and those places south and they recruited black women, brought them up to New York trained them to be nurses and they took care of the patients that were here," says Debbie-Ann Paige, a Staten Island-based historian.

Hiring African American women to work in unsegregated hospitals, and providing them with opportunities for good pay, education and housing, was unheard of at the time.

Allen jumped at the chance to leave Michigan to join her aunt who was already at Sea View. When Allen received her certification, she was just 16.

Lucille Herring's mother was a Sea View nurse too.

"She really was the first infection control nurse that I knew because she said don’t touch me on my shoes until I change my clothes you know and she had a special place that she kept everything," Herring says.

They were called the Black Angels because they were considered so caring. They also helped doctors who developed a treatment for TB.

"It’s a hidden story and I’m very happy that people are paying attention now and realize that the doctors didn’t just come in and discover these drugs all by themselves. The nurses were assisting them with their trials," Allen says.

Some of the buildings on the old hospital campus have since been transformed into senior housing. And that’s where Allen lives,  in the same building, on the same floor as she did when she was a nurse working here.

The Black Angels are the subject of an upcoming book, to be published by Oprah Winfrey.