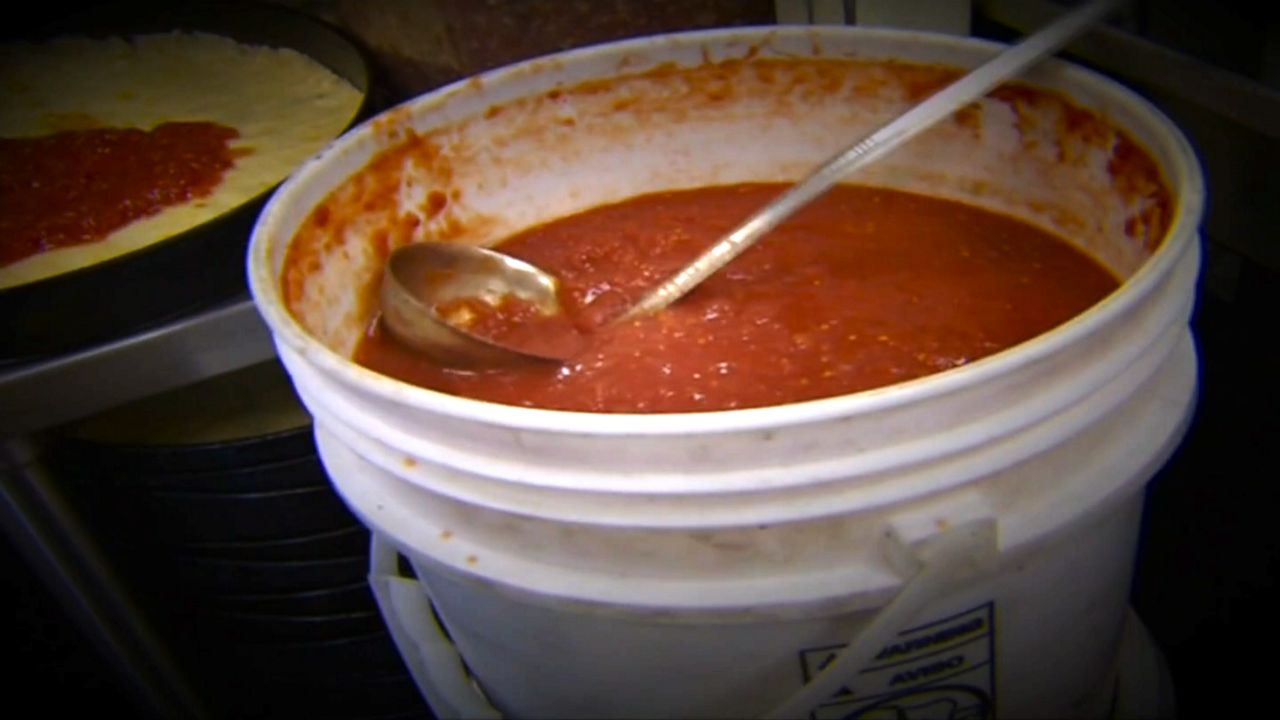 I.S. 227 in Queens, one of the borough's most sought-after schools. Health Department Inspectors found 140 mouse droppings there, including in the students' dining area.

There was moldy watermelon at P.S. 277 in the Bronx, and at PS 42 in Queens, moldy green beans.

In all, inspectors last year found roaches crawling on 99 lunchroom floors, fruit flies in 80 cafeteria kitchens, and in 22 drains, flies where serving utensils are washed.

"It's not acceptable," said Richard Carranza, New York City's schools chancellor. Adding, "kids should never be served any kind of food that is not safe."

According to the records, in the first eight months of 2018, 934 schools had critical health code violations—the kind that would get any restaurant shut down.

"School food is important because for many of our students, that's where they get the majority of their meals. So we take it very seriously, and we will continue to make sure that what we serve is absolutely the top quality," Carranza said.

"I've been in New York City for 10 months. There's mice everywhere. There's rats everywhere. So this isn't just about schools. This is, this is an issue that happens in a large city for us. We're taking it very seriously and we're putting people and processes in place to prevent that," Carranza said.

That response is unacceptable to City Councilman Mark Levine, a former teacher and chairman of the council's health committee.

"I certainly wouldn't let my kids eat at any cafeteria where they found rat and mice infestations. Rodents are carriers of disease and we need young people and their families to be confident that when they send their kids off to school in the morning there are going to be able to eat healthy meals prepared in a safe environment, Levine said."

The Education Department has taken significant steps to reduce violations, including hiring a food safety director.

But NY1 found at 58 schools those in charge of food operations didn’t have the necessary food protection certificate.

"We need systemic response to this. We need the public to be confident that the food that our kids are eating is safe and secure," Levine said.