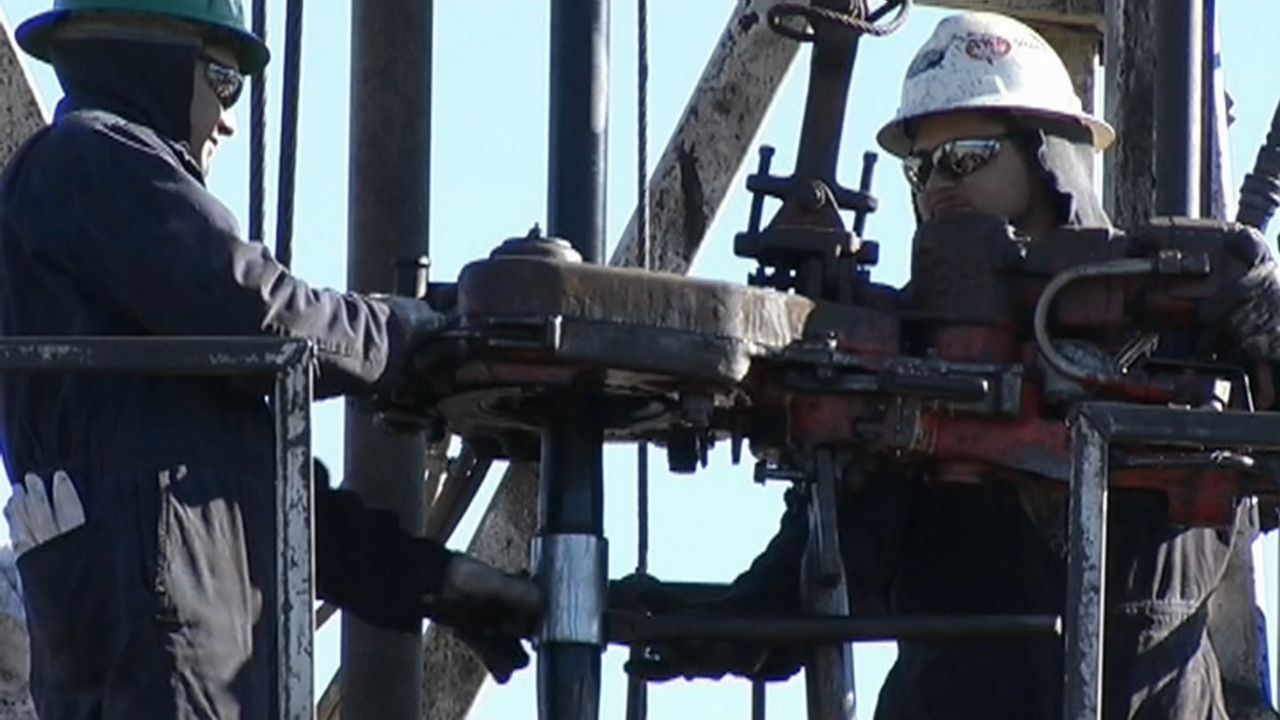 It's not uncommon to spy a seal basking in the sun along Staten Island's South Shore.

That’s partially because Raritan Bay now attracts a greater diversity of marine life, which is a result of the Clean Water Act and tougher enforcement of pollution laws.

But residents on Staten Island's South Shore fear the hard-won improvements will be at risk if a proposed 23.5 mile underground natural gas pipeline is approved.

It would stretch from Old Bridge, New Jersey, past Staten Island and Brooklyn, and connect to an existing pipeline four miles off the Rockaways.

It would allow the Transco pipeline network, the country's largest interstate gas system, to provide much more natural gas to the city and Long Island.

Opponents fear dredging for the pipeline would stir up heavy metals and other toxins that have long been buried in the sediment of Raritan Bay and New York Harbor. They say that will affect the health of marine life, and harm people living along the shore.

If that wasn’t enough to induce outrage locals who value the area’s environment, the pipeline is also expected to carry gas from Pennsylvania extracted through fracking, a controversial process banned in New York because of pollution concerns.

"Knowing the science that we know on climate change, it's really shocking that we're even considering a frack gas pipeline in New York City," said Lee Ziesche, an organizer at St. Energy Project.

Williams also says its trenching method to lay the pipeline would disturb only tiny amounts of sediments, material, it says would remain close to the harbor’s bottom.

The pipeline can be built only if the state’s Department of Environmental Conservation gives its approval.

The agency is holding two public hearings on the billion dollar project next week: Tuesday afternoon in Bay Ridge, Brooklyn, and Wednesday in Rockaway.

If approved, Williams hopes to begin work in 2020.