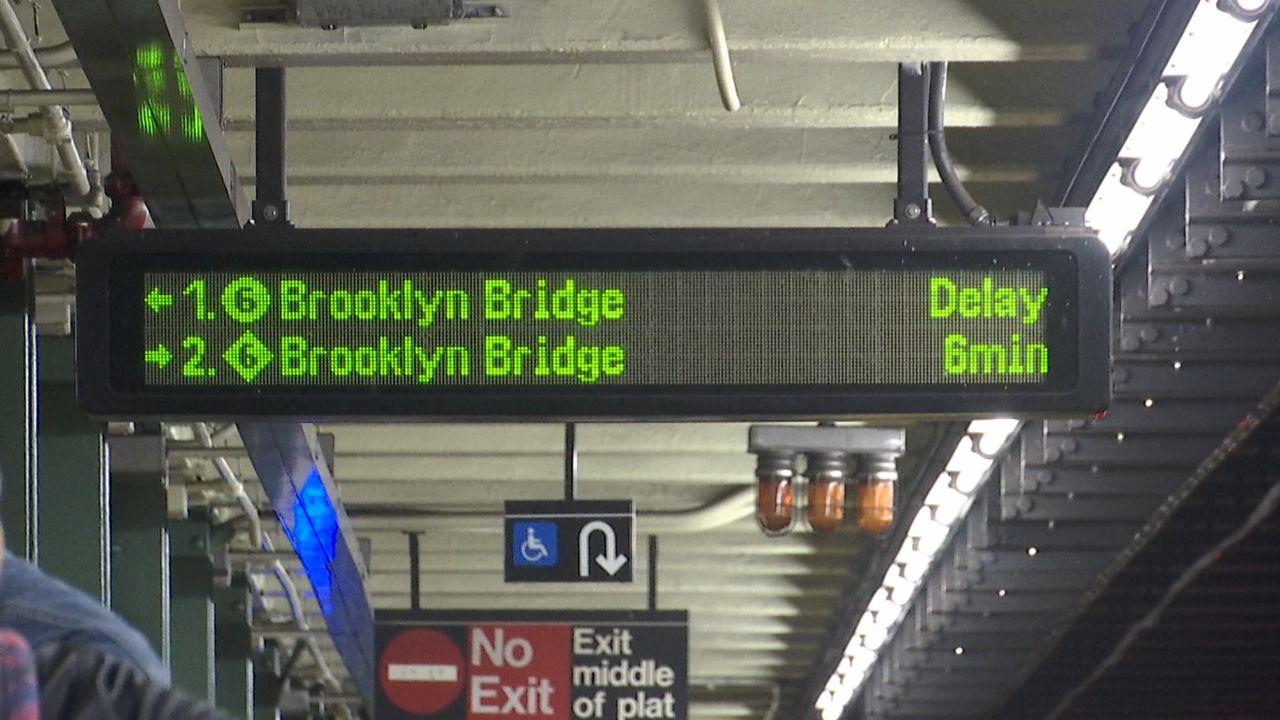 How Much Time Would Fixing the Subway's Signal System Save Commuters?

What would you do with an extra 110 hours in a year?

Transit advocates say that’s how much time subway delays cost some commuters, and it would be possible to get that time back if the MTA modernizes its antiquated signal system.

The Transit Center, an advocacy group, said it compared train departure and arrival times in October on the L line, which has a modern signal system with similar data from lines which still use the old signal technology.

Crunching the numbers, they found that a commuter now spends 45 minutes per trip traveling between Jackson Heights, Queens, and Greenwich Village.

If the signals were modernized, that straphanger would save 13 minutes each way, 26 minutes a day, which adds up to 110 hours a year.

The official who oversees the subway system has proposed a Fast Forward plan, which calls for spending as much as $40 billion over 10 years to overhaul the subways, including the signal system.

On questions on how to fund the MTA’s Fast Forward plan, lawmakers and advocates are quick to call for congestion pricing.

Congestion pricing would slap a surcharge on cars that enter the busiest parts of Manhattan, but it would only generate $1 billion a year, far short of the amount needed for a system-wide fix.

“Congestion pricing is only half of the Fast Forward $40 billion price tag,” Hoylman said. “We need to come up with additional forms of revenue.”

Governor Cuomo wants the legislature to include congestion pricing in the state budget that must be adopted by April 1. It's unclear, however, if the legislature will approve the idea.